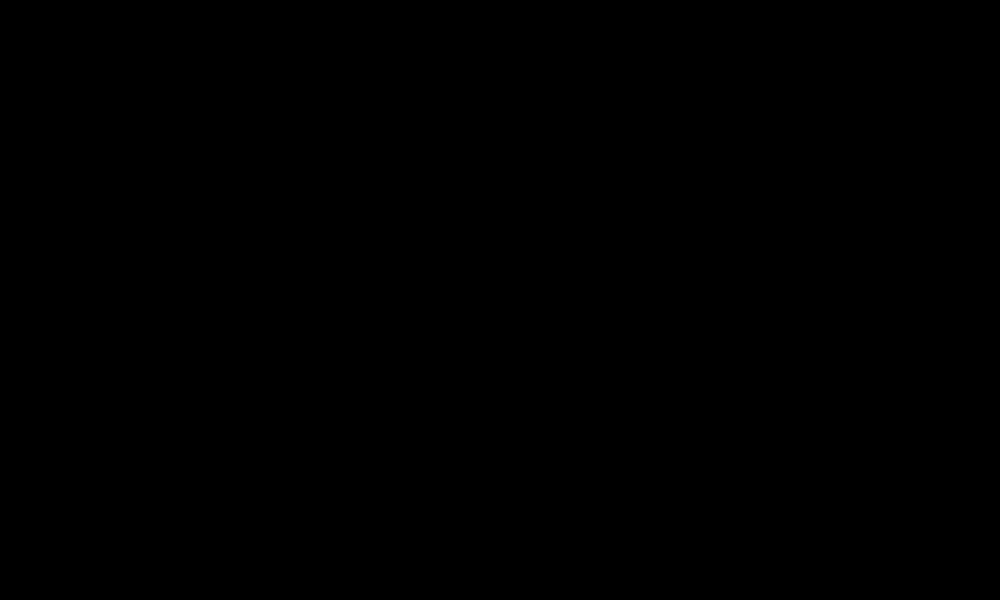 This week, nearly all the world’s governments will hold online talks at the Spring Meetings of the IMF and World Bank. The biggest countries – the G20 – must lead and push not only for the a cancellation of debt payments to governments, but also to debts owed to international institutions like the World Bank and IMF, and debts owed to private banks and investors in New York and London.

While the epicenter of the Coronavirus pandemic has so far been China and then moved on to rich countries like Italy, Germany or the US, the pandemic has reached the slums of Asia, Africa and Latin America. Without a massive effort to tackle the pandemic, the health crisis may kill 40 million people and the economic crisis may push up to half a billion people into poverty.

The pandemic is not an equalizer

You know the drill to protect yourself from the virus: wash your hands and practice social distancing. The problem is, that’s impossible in overcrowded urban slums and refugee camps where dozens of people share one sink and six, seven or more people share one room. Princes and Prime Ministers can get ill too, and so the virus is sometimes described as a great equalizer. Nothing is more untrue. Those in poor health conditions are weaker. Poorer communities are more vulnerable and have little or no chance to access health care. For many, staying at home and foregoing a day’s earnings is simply not an option as it threatens their bare existence. Women’s work load also increases. They are at the forefront of hospitals and clinics, saving lives as professional health care workers and caring for sick relatives as unpaid carers at home, when governments cannot provide the resources to adequately finance the health system.

Developing countries experience an unprecedented economic shock. Many countries are in a lockdown, but their governments cannot afford massive bailouts. Commodity prices have plummeted more than 30%. Exports fall as a result of frozen international supply chains. Frightened investors flee. A record US$83bn flew out of developing countries in one month, the largest capital outflow ever. Tourism has ground to a halt. Growth will collapse dramatically, and so will tax collection.

Countries are running out of money

A lot of rich countries are experiencing huge economic difficulties as well. The difference is that they have the means to respond to this challenge, whereas developing countries face another brutal challenge. Countries are running out of money. Financial markets have run away, and aid levels have fallen for the last two years. Before the crisis, 40% of African countries were already in debt distress or at high risk of being so. Other countries like Pakistan, Argentina, Ecuador, or Lebanon were under severe debt stress. In the face of the pandemic, governments must make immediate decisions to protect public health, save the economy and people’s livelihoods. There is no time to lose. While there is a level of equality in the problem countries around the world are facing, there is huge inequality in how they can tackle it.

The only way for developing countries to rapidly mobilize substantial resources needed to respond to the pandemic is to stop paying their debts and reinvest that money into public health and social protection for the most vulnerable. In most of Africa, debt repayments are higher than health expenditure.

The G20 have agreed to suspend bilateral debt payments owed to them by 76 of the poorest countries, a move worth $20bn. Whilst welcome, this is far from enough. Multilateral debts to organisations like the World Bank, and private debts to banks and investors represent more than half of what that group of countries owe. And many middle-income countries need debt relief as well. A full moratorium for developing countries would free up between US$300bn and US$400bn. That money would allow them to respond to the emergency of the health crisis, and to mobilize resources to cope with the economic crisis.

The emergency calls for every single naira, kwacha, Kenyan schilling, Argentinian peso, or dollar to stay in the countries and to be used to protect vulnerable and poor people, especially women and girls. Hunger is a big threat in poor communities that cannot work due to confinement and Governments need to provide for them.

Debt relief is needed to protect millions of people

When the situation is dire, it makes no sense to collect payments from poor countries. Their governments must receive all the support they need to put public health first. It has been a century since a pandemic hit worldwide – so we need a once-in-a-century mobilization.

2020 must be a Jubilee year for stopping all debt payments from developing countries. The crisis must be reassessed in months, as even more comprehensive debt cancellation is likely needed in 2021 and beyond.

Nurses and doctors are our heroes today. However, without money health systems will collapse and health care workers will not be able to save lives. A debt moratorium that will put every human being before existing contracts is needed to protect millions of people. It is the duty of governments to make it happen now.