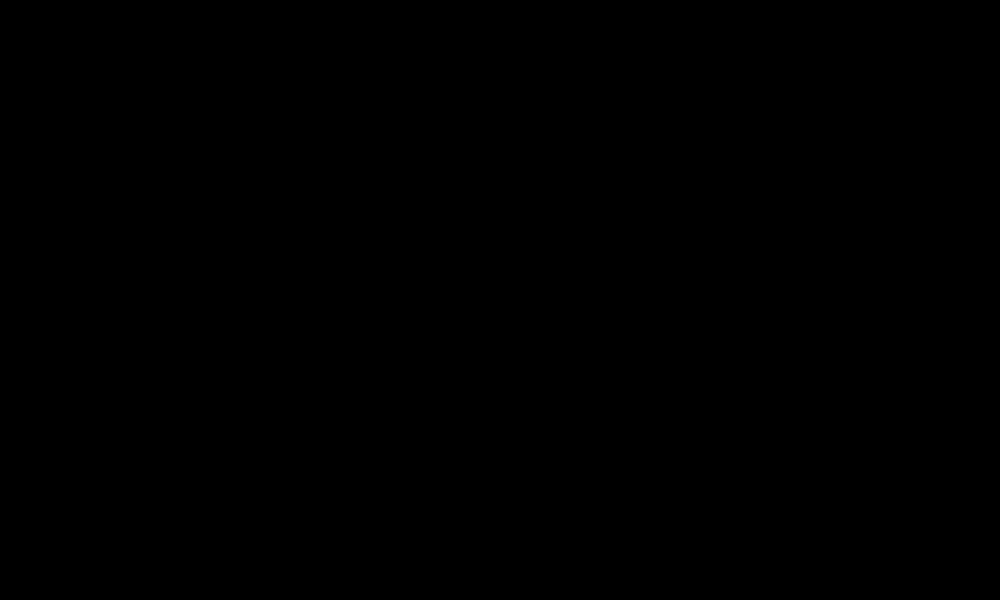 The Coronavirus pandemic is having an unprecedented impact around the world. As of this blog publishing, over 6 million people have been affected across 213 countries and territories. It has affected us in all our lives. It has gone beyond a health crisis. It is a human crisis and it is attacking societies at their core.

Effects of the pandemic are being felt globally, both in health and socioeconomic terms. It is plunging the world economy into a recession and the IMF projects we won’t recover in 2021 until the world contains the virus and takes the necessary economic measures. The ILO estimates that between 5 million to 25 million jobs will be lost. The devastating economic effects of the pandemic will make these conditions worse and those living in poverty from lower-income countries are likely to take the brunt of it. Warning bells of an impending food crisis is already being heard with many fearing dying from hunger. It is forecasted that 265 million people around the world face acute food insecurity by the end of this year.

The pandemic response and recovery efforts have multiple effects on land rights. The less visible effects are the tenure security issues and problems arising out of the breakdown of the land administration systems.

Most small-scale farmers do not have tenure security for their farmlands. Pandemic related financial losses have affected their ability to pay rent and have affected their leasehold rights. Reverse migration from urban to rural areas could increase greater reliance on land by landowners, who are forced to sell or mortgage land for survival.  Inadequate public policy interventions to protect small and medium-scale farmers could lead to a rise in tenure security issues placing greater pressure on land rights in rural areas which are already affected due to the presence of big corporates. This in turn would lead to a possible increase in land concentration and land inequality.

The cumulative effects of this breakdown could lead to farmers and agricultural sector workers being unable to feed their families, educate their children and access essential services. Intrahousehold and interhousehold conflicts are resulting from shrinking resources such as land and food. Tightening social support due to lockdowns has also resulted in gender-based violence cases. Women are the most vulnerable to conflicts within their households and communities.

Pending land disputes in courts, tribunals and Alternate Dispute Resolution mechanisms are delayed as land administrative and justice systems remain paralysed due to the pandemic. As most countries do not use digital technology to conduct court hearings, communities are unable to vindicate their land rights or take steps to protect their rights against encroachments and evictions. Similarly, most land registries function manually denying the opportunity for communities to register their land titles, caveats or take steps to protect their land rights. As the land administration systems do not function, people are unable to verify land ownership with statutory and customary land administration institutes.

Violators also take advantage of the situation to enter into illegal land transactions while land related corruption is also on the rise. Lockdowns have been used for land grabbing and to complete forced evictions that commenced before the pandemic. Violators have consolidated their illegal possession by constructing buildings or other structures on these lands. Incidents of evictions have been reported from many countries such as Guatemala, Uganda and Brazil. Violence against land and the environment defenders have increased during lockdowns with arrests and murders of rural activists being reported. Human rights defenders especially those at local levels are being rounded up and imprisoned or charged in legal proceedings.

In many countries, lockdowns have prevented civil society organisations from readily supporting communities and the details of threats made to human rights defenders and land rights violations can easily be hidden.

There is also a deep concern about the impending threat of the pandemic on ancestral territories and indigenous communities. Lockdowns have prevented indigenous communities from patrolling their territories and trespassers have taken advantage of this situation. Civil society organisations have called for an immediate moratorium on any activity that includes the entering of foreign persons into indigenous territories, the development of extractive or industrial agriculture activities, especially in transborder territories under pressure from armed actors and organized crime.

The recovery process from the 2009 economic crisis was highly dependent on investments on land. A holistic approach must be adopted in recovery from the Coronavirus crisis which adequately addresses the impacts on key sectors such as land and agriculture. It is important that due diligence, human rights and environmental protection standards are not compromised. Especially when promoting land-based investments in countries where land governance systems are weak and there is greater marginalisation of women, vulnerable communities and indigenous peoples and threats to their land rights.

Recommendations for building back while protecting land rights include:

Pubudini is the Land Rights Advocacy Lead at Oxfam International.