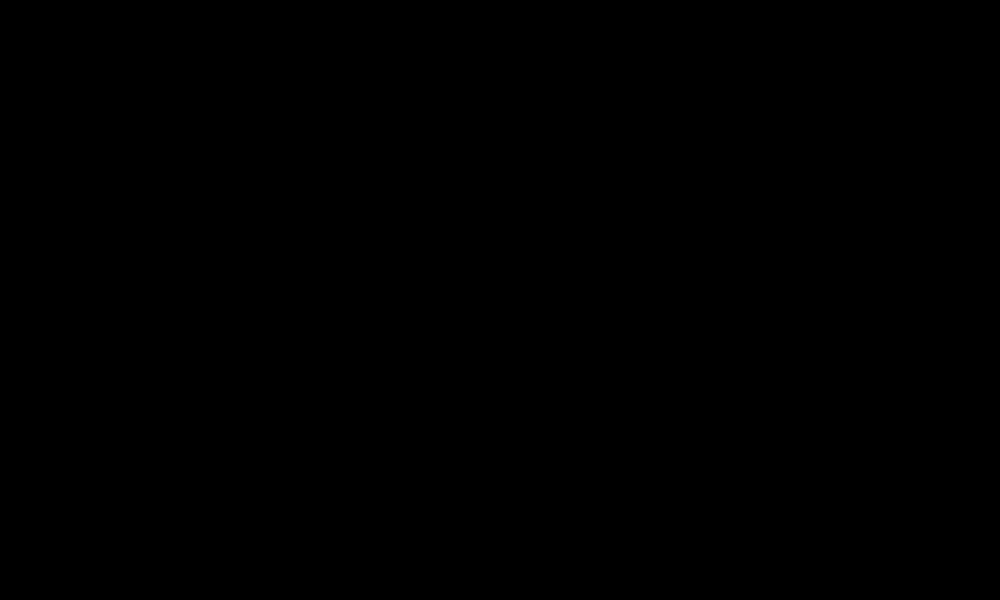 This blog was written by Awssan Kamal Oxfam GB Humanitarian Campaign Project Manager, a British Yemeni aid worker and activist. In 2015 he was forced to return to the UK when the conflict began.

The people of Yemen like many in across the world in conflict affected states now face COVID-19, hospitals have been destroyed, borders are closed, and humanitarian assistance is difficult to access

It is now a critical time for the UK Foreign Secretary Dominic Raab to show leadership and take action. People in Yemen need a sustainable peace, global funding and cooperation to contain the pandemic and protect millions of people who are suffering the devastating consequences of conflict.

Only this week, just over 3 months since the UN Secretary-General came out and called for a global ceasefire, the UN Security Council unanimously voted to support the call for a global ceasefire and to help fight COVID-19.  Resolution 2532 called for “a durable humanitarian pause for at least 90 consecutive days” which was reportedly broken by continued fighting in Yemen hours after the announcement.

In the last five years conflict in Yemen has caused over a hundred thousand people to lose their lives. It is hard to imagine from the outside, with many people struggling to even put three meals a day on the table, what that means until you see it with your eyes. The effects of increased food insecurity and malnutrition levels can be seen with the naked eye but it is so hard for the media to report the story.

Last week, UNICEF warned that an additional 30,000 children could develop life-threatening malnutrition over the next 6 months, and the overall number of malnourished children under the age of 5 could increase to a total of 2.4 million (a rise of around 20%).

The war has driven people out of their homes, not just once but sometimes 2 and 3 times, and has led to the displacement of 3.6 million people, including 76 per cent of women and children. This makes it even more tragic that their voices and needs are shut out from any solutions to their situation.

The recent escalation and fighting across the country are making an already dire situation even worse. Aid groups and local civil society organisations are struggling to find funds, as well as ensuring that their staff can safely respond to the humanitarian needs.

You might wonder, why it is so important for aid organisations and civil society groups to be able to respond in Yemen now, when the people of Yemen have struggled for many years?

Access to water and sanitation is going to fighting the spread of COVID-19. Due to increasingly depleted groundwater basins and now the conflict that has raged for 5 years people are having to travel even further across conflict lines to access water and pay more to pump it out of the ground. For communities (especially in rural areas) washing hands is a luxury. Many only wash their hands before eating their only meal of the day. Simple measures for preventing the spread of Coronavirus, such as handwashing, are impossible for many.

War has brought a broken health system to its knees. In a country where doctors have struggled for many years to get equipment, you can imagine how difficult it is now to get the necessary PPE to respond safely to Coronavirus. In the already struggling health system, a caesarean section for a woman could cost the family nearly 5 months of their wages. Just a simple procedure like a broken arm could cost the equivalent of 3 months of wages.

According to the UN, “COVID-19 is spreading rapidly across Yemen. About 25% of Yemenis confirmed to have the disease have died. That’s five times the global average.”

In his briefing to the UN Security Council on 24 June 2020, Humanitarian Affairs and Emergency Relief Coordinator Mark Lowcock said, “We know many cases and deaths are going unrecorded. Burial prices in some areas have increased by seven times compared to a few months ago”

The UK Government’s Minister for the Middle East and North Africa, James Cleverly, announced that UK aid-funded research by the London School of Hygiene and Tropical Medicine estimates that infections in Yemen have already reached 1 million cases. The research states that in the worst-case scenario, there will be up to 85,000 deaths.

In early June, the UK Government and other donors met virtually to discuss the humanitarian situation in Yemen. The UN called for $2.4 billion to be able to respond to new challenges in the country. This virtual meeting generated $1.35 billion, more than $1 billion short of the UN’s target. Unfortunately, there was no sight of the record-breaking $1 billion pledge from Saudi Arabia and the United Arab Emirates to humanitarian operations in Yemen 2018, and it is unclear when this money might be dispersed.

At this meeting, the UK Government pledged £160 million to Yemen. Given the current situation, it is positive to see continued support from the Government for the crisis in Yemen. However, it is disappointing to see a reduction in UK funding since last year, when the UK pledged £200 million at a similar event and subsequently gave an additional £40 million, bringing overall spending in Yemen to £240 million in 2019.

Since the conflict escalated in 2015, the UK has contributed nearly £1 billion in assistance to Yemen. This figure is huge, but it contrasts with over £6 billion that the UK earned over the 5 years of war from selling of arm to Saudi Arabia and the United Arab Emirates. So called “open licences” add at least hundreds of millions more but are not publicly reported

If a more permanent, nationwide ceasefire and a political solution is not reached soon, and more funding to support humanitarian activity is not found, the food security situation will further deteriorate, more children will become malnourished, and many may die as Coronavirus gains a stronger hold within the country.

The UK should now show global leadership by taking concrete action to make this ceasefire a reality in Yemen, ensuring respect for international law and stop fuelling the conflict by halting arms sales.

In his statement calling for a global ceasefire three months ago the Secretary- General said, “The fury of the virus illustrates the folly of war.” He added, “It is time to put armed conflict on lockdown and focus together on the true fight of our lives.” Now is the time to silence the guns and stand with those who are unable to access adequate health care and sanitation. We need to focus on ensuring inclusive and lasting peace, so that global efforts focus on the real challenges of inequality, and our drive to overcome Coronavirus. Awssan is an Oxfam GB Humanitarian Campaign Project Manager, a British Yemeni aid worker and activist. In 2015 he was forced to return to the UK when the conflict began.