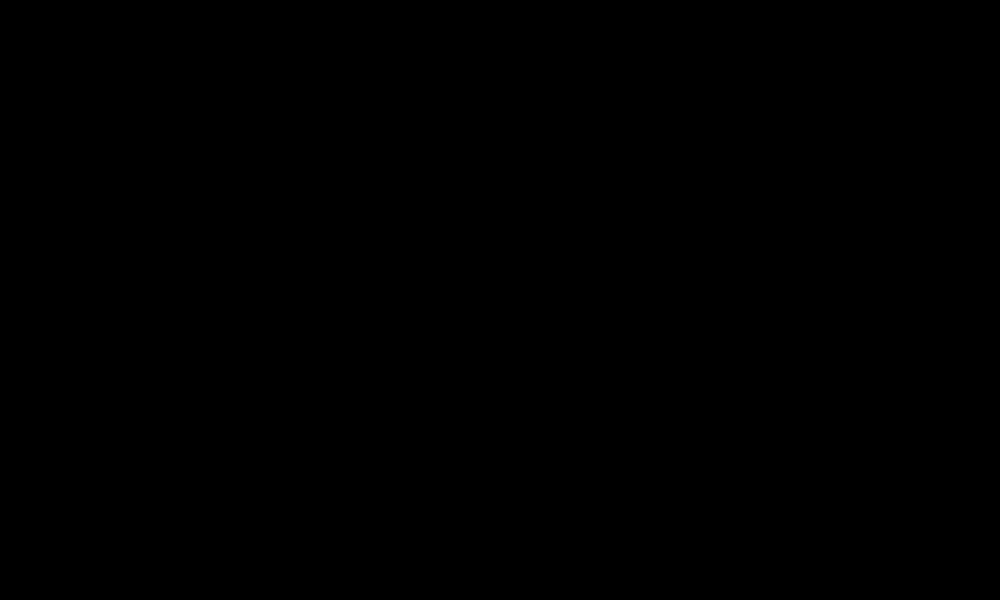 As with many other healthcare systems around the world, COVID-19 has delivered a sharp blow to South Africa’s. Before the pandemic, the healthcare system was already struggling to cope with the combination of high HIV, TB & Malaria infection rates, a severe lack of funding to the public healthcare sector and persistent cuts to health spending.

Now, with the highest number of COVID-19 cases in Africa, the South African healthcare system has been pushed to the brink.

On the frontlines are the predominantly black and female nurses, as well as community healthcare workers (CHW’s), who make up the backbone of the South African healthcare system.

Despite being praised and celebrated as ‘healthcare heroes’ since the outbreak, the working conditions these women face makes it painfully clear that the ‘hero’ label masks the incredible struggles they now face.

Alongside coping with 12-hour shifts in unimaginable emotional and physical conditions, many nurses and CHWs have been refused testing, leaving them even more vulnerable to the disease.

Nurses have been forced to work in un-sanitized wards and have faced intimidation and threats by management when they raise concerns about these dangerous conditions. Latest figures show that over 3,500 South African healthcare workers have contracted the Coronavirus whilst on the job.

A CRISIS LONG IN THE MAKING

Our research also revealed that staff shortages, excessive working hours and low wages all signalled an impending healthcare crisis in South Africa, with or without the pandemic.

Recognising this, nurses and CHW’s have long since made calls for reallocation, restructuring and review on issues that ultimately would have helped the South African healthcare system prepare for health shocks such as COVID-19.

For instance, we found that for a long time, nurses have spoken out about a lack of PPE and resources in the healthcare system. Additionally, for over two decades female healthcare workers have demanded an end to the understaffed and unsafe working conditions that continuously jeopardize both the health of the workers and patients.

Most importantly, nurses and CHW’s have cried out about the physical and sexual assault they increasingly experience during and after their long shifts.

But these warnings and demands seem to have gone unheeded. CHWs have been forced to treat patients with contagious diseases (e.g. HIV/TB) without any form of protection. Sadly, nurses have had to learn how to work extremely long shifts under the constant threat of sexual or physical violence from both patients and co-workers.

In an unsurprising confluence of misogyny and racial inequality, these black women, find themselves ignored, unprotected and undervalued because of their race and gender.

Views of nursing as a ‘calling’, structural racism has the continued devaluation of care work. Still, ignoring black women has come at a cost, as the South African healthcare system now finds itself on its knees completely ill-prepared for the ongoing global pandemic.

Despite the dire conditions the healthcare system currently faces, South Africa’s upcoming plans for universal health coverage hold great promise in accelerating the path towards affordable and quality healthcare for all citizens. However, much depends on how listening to and incorporating the concerns and needs of its predominantly black and female healthcare workforce.

Alongside an end to shrinking health budgets and a fairer distribution of resources, gender-sensitive reforms must immediately rise to the top of the agenda.

Some recommendations from the report include recognizing and rewarding women’s work. Inadequate wages and stipends are driving nurses and CHWs into poverty.

There must be an increase in public sector pay and in-source CHWs on permanent contracts with living wages. Reducing working hours and improving safety will improve working conditions for nurses and community healthcare workers and improve quality of care. For this to happen working hour arrangements must be challenged.

Completing 12-hour straight shifts (often without breaks) is not only exhausting for healthcare workers, it is putting patients in danger.  Further, these working hours do not take into consideration the hours of reproductive and emotional labor women must undertake outside of work.

Nurses and CHWs need be empowered to shape their shifts in ways that help support their family responsibilities, whilst also having time for their own self-care too.

As a matter of urgency there is need to promote gender-sensitive work environments (e.g. low-cost creches) and demand that safety is provided both during and after shifts to put an immediate end to attacks during night commutes and home-based visits.

In the wake of the crisis our research aims to amplify the call that nurses, and community healthcare workers have made for an end to the injustice and inequality.

Only by ending this injustice do we move towards better quality healthcare for all both during this crisis and in the future. Join us as we stand in solidarity with healthcare workers in South Africa #care4carers!

More information on the Care4Carers campaign

Nicole Oloo is a MSc candidate at the London School of Economics and Political Science (LSE) in London. Nicole's faith has played a large part in shaping her values and hopes for her future and career. She firmly believes in the future and immense potential of Africa and hopes to play a role in making steps towards this change.

Georgia Murphy is a MSc International Development and Humanitarian Emergencies student at the LSE. She previously worked in corporate sustainability in the coffee industry and her primary interests include women’s rights and agricultural livelihoods.