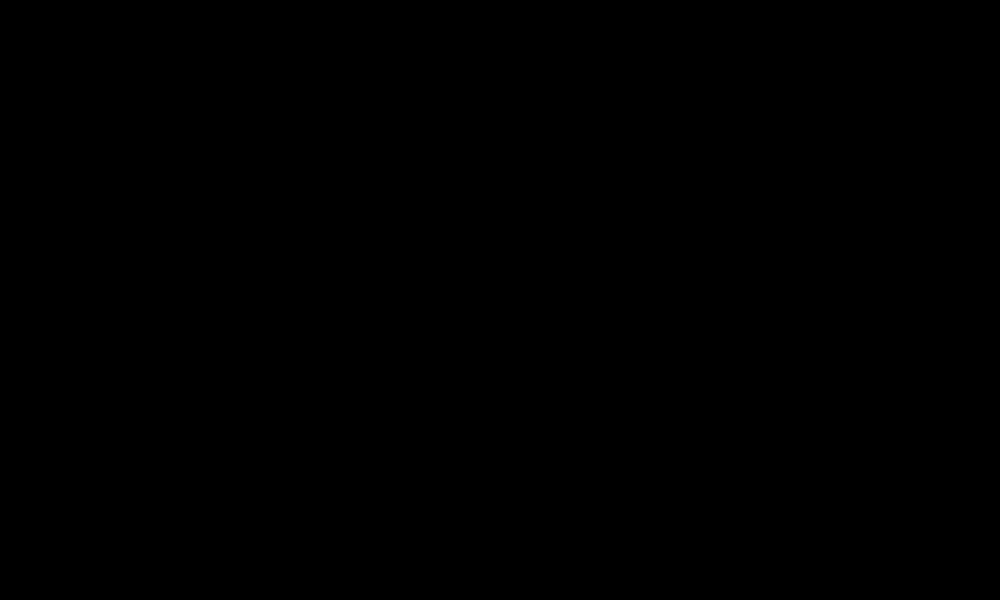 “Inclusive security [means] making sure we engage everyone in the process. […] Security is everyone’s business. So all of us need to […] work collectively to make sure our environment is safe for everyone.” – Charles Okullu, Torit State Civil Society network on Security Sector Reform,  South Sudan

“Security sector reform” might seem an abstract term, but it has a very real meaning for people living in conflict-affected countries, where security forces  often do not protect those they are meant to protect. As part of peace and reconciliation initiatives, post-conflict and transitioning countries often undergo reform processes in efforts to transform the security sector. They attempt to make sure it meets the everyday safety and security needs of populations. Civilian oversight of the military and security forces is not always a given, but is crucial to ensure that the security sector is accountable to the population and the rule of law.

Civil society play a key role in making sure citizens’  voices are represented in the way that the security sector is designed, monitored and operates. But many conflict-affected countries are characterized by restricted civic space. This means that when civil society speaks up about issues, it can have severe repercussions  for those who voice their opinion. Security provision is highly political and sensitive, and considered by many to be  a matter solely for state authorities. Yet it’s crucial that civil society has a role in security sector form.

In February 2020, Oxfam  together with its partner, the African Security Sector Network, convened a learning event for civil society organizations (CSO) who are working on making the security sector in their countries more inclusive and accountable. During this workshop, CSOs from Burundi, Central African Republic, Ethiopia, Niger, Somalia/Somaliland and South Sudan shared their experiences of influencing authorities for more inclusive and accountable security sectors. Although the workshop included these different countries, they all share similar issues when operating in contexts that have been affected by conflict, or where civic space is restricted.

The participants shared some of the thoughts and responses from the workshop.

Since the security sector is often considered to be male dominated, women are particularly marginalized and excluded from decision-making on security issues, even though they make up half of the population.

Caroline Kibos is part of the South Sudan Civil Society Forum in South Sudan, a network of over 200 hundred organizations working together to promote sustainable peace. Civil society in South Sudan has been influential for the country’s peace process, such as ensuring  the peace agreements included a provision on civilian disarmament (M. Tadesse, 2019: Securing a Space / ASSN). Women’s groups also played a key role advocating for the inclusion of a Hybrid Court to address war crimes, including widespread sexual violence. The workshop provided an opportunity for Caroline to share success stories of influencing from South Sudan. Now she is keen to try out some of the strategies others came up with in her own work back in South Sudan.

Charles is part of the Torit State Civil Society Network on Security Sector Reform in South Sudan, and works in his community to promote more inclusive, people-centered security. Reflecting on the learning event, Charles shared that ‘relationship building is [] key.’ Creating dialogue and building relationships with authorities creates greater understanding between, for instance, the police and civil society in terms of respective roles and aspirations. This helps to ‘remove suspicion’ and create more space for civil society to have their voices heard. To build strong relationships with those in power and influence them to commit to more inclusive processes, it is essential to create an understanding that civil society it not against the state, but  rather can help governments and authorities to improve security for everyone.

The African Union (AU) also recognizes that civil society has an important role to play in security sector reform and in its wider ‘Silencing the Guns’ agenda, which aims to end violent conflict and promote sustainable development across the continent. A workshop participant from ECOSOCC, an advisory organ facilitating the relationship between the AU and civil society, said: “People must own the security sector because it is not something that belongs only to the military […]. We all have to be involved to bring peace!”

Acknowledgements: These videos have kindly been provided by Geoffrey L. Duke, Civil Society Activist and Head of Secretariat at South Sudan Action Network on Small Arms (SSANSA), who produced them during the learning event. Oxfam acknowledges the Knowledge Platform Security and Rule of Law, who provided funding for the learning event.

Tamara Goth is a Junior Program Specialist at Oxfam Novib, focusing on Inclusive Peace and Security and Civil Society Space. Together with the African Security Sector Network, she works on bringing civil society voices to the forefront in peace and security matters.

Sarah Pelham is a Policy Advisor on Inclusive Peace and Security with Oxfam Novib’s Conflict & Fragility team, based in The Hague, Netherlands. She works together with our partner the African Security Sector Network on a project engaging African civil society in Security Sector Reform.