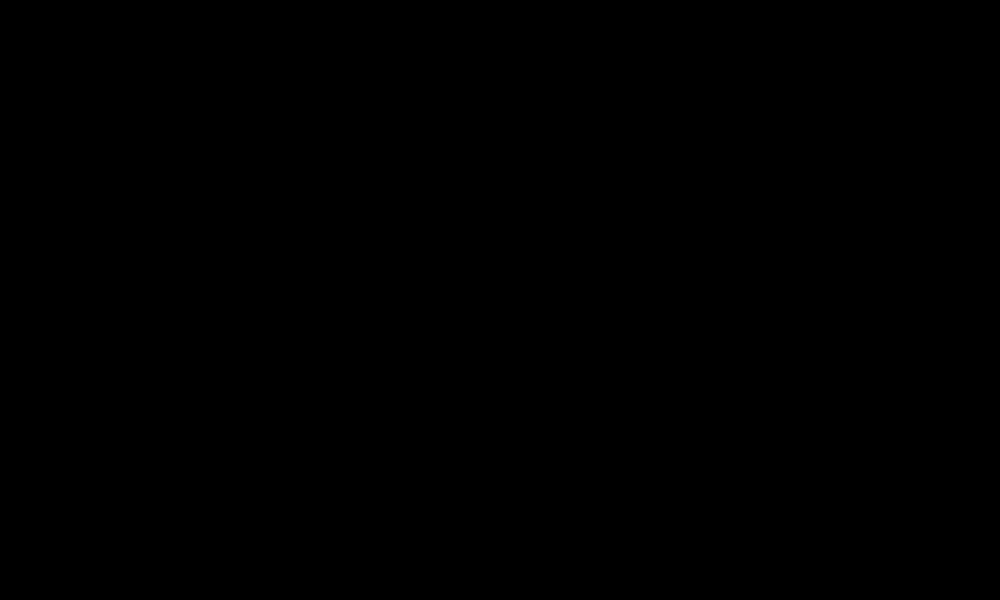 In July, the UK Government announced the resumption of new arms licences to Saudi Arabia for weapons to be used in the Yemen war. This is despite Oxfam colleagues in Yemen reporting an increasing number of civilians, including women and children, being killed in the conflict.

We are asking the British public to call on the UK government to respect the International Humanitarian Law that is vital to the protection of civilians. We propose a suspension of arms transfers that are fuelling the conflict, and to push for an immediate nationwide ceasefire, to stop more people dying in war, of cholera and the coronavirus, and help avert a famine.

Last year the Court of Appeal had ruled that UK arms sales to Saudi Arabia were unlawful following a claim brought by Campaign Against the Arms Trade (CAAT). This was because the Court said the government had not decided whether Saudi Arabia had committed violations of international humanitarian law in Yemen.

Oxfam intervened in this case along with Rights Watch UK, Amnesty and Human Rights Watch and the ruling forced the government to suspend new arms licences to Saudi Arabia for weapons intended to be used in Yemen.

On 7 July, the International Trade Secretary Liz Truss MP announced in a Written Statement to the House of Commons that the government were resuming issuing new arms licences to Saudi Arabia for use in Yemen. She said the government had established a new arms licencing process and only found isolated incidents of violations of international humanitarian law. She also announced that the government was abandoning its appeal to the Supreme Court against the Court of Appeal ruling.

CAAT are examining whether to continue to press the case into the Supreme Court. They want the government to accept a broad definition of “serious violation of international humanitarian law” rather than the restrictive interpretation the government currently uses.

CAAT have written to the government asking them to clarify their position on a number of issues before deciding whether to press ahead to the Supreme Court.  Oxfam will support them if they do, as it is vital to reduce human suffering in Yemen, and uphold the purpose of the Arms Trade Treaty. This will have major implications for Oxfam’s work in conflict zones in future.

The background of the case is the war in Yemen. Twenty-four million people are now in need of aid, 10 million of those are on the brink of famine. All warring parties, and those fuelling the conflict through arms transfers, are implicated in this totally man-made humanitarian crisis.

Oxfam believes that the UK’s arms sales to Saudi Arabia, totalling over £5.3bn, are fuelling the war, and are being used in serious violations of international humanitarian law (IHL) by the Saudi-led coalition. In court, the UK government did not dispute that the volume of sales is so great that in any violation of IHL by the coalition, it is likely that arms supplied by the UK might have been used.

Breaches of IHL are occurring on all sides in the war. The Court of Appeal heard compelling evidence of a pattern of violations of IHL by the Saudi-led coalition, including attacks on humanitarian relief and medical facilities, and targeting of entire regions.

Oxfam’s witness statement in the original High Court case had related these to our experiences of working in Yemen. Staff and the people we work with, have suffered coalition air strikes first hand. On the government’s own evidence, there have been over 500 military incidents by the Saudi Led Coalition which need investigation as possible serious violations of IHL – one roughly every four days.

Oxfam has also established that there is one air raid every ten days on hospitals, clinics, wells and water tanks throughout Yemen war causing untold human suffering and enabling diseases such as cholera, dengue fever and Covid-19 to spread.

In 2017, the UN Panel of Experts on Yemen published a detailed investigation into 10 coalition air strikes. In eight incidents, the Panel found no evidence at all of a legitimate military target. In all 10 cases, the Panel was ‘almost certain’ that there was a violation of IHL, and concluded that some of these may amount to war crimes.

To take one example, the Court of Appeal heard that on 8 May 2015, Brigadier General Assiri issued a statement on the radio that the entire city of Sa’adah and the area of Maran were now military targets, and that air strikes would commence within hours. Both cities were devastated by coalition bombing shortly after, in direct violation of IHL. Assiri is now subject to UK government sanctions for his part in the murder of Saudi journalist Jamal al-Khashoggi, but not for his declaration of Sa’dah as a target.

The terrible gravity of the impact of these incidents on Yemeni people was obvious to everyone in court. It can be hard, faced with such facts, to remember that a court can only consider the legal questions. In this case, the key legal question hinged on assessing a clear risk that arms the UK government supplies to Saudi Arabia will be used in future serious violations.

If the UK government determines that there is such a clear risk, then under the law, it must stop arms sales. These laws flow from the international Arms Trade Treaty (ATT), a treaty that the UK played a key role in securing. The case is vitally important to ensure the ATT has the impact that was intended. If the rules don’t prevent sales to Saudi Arabia for use in the war in Yemen, then what would they prevent?

The Court could only review whether the assessment of ‘clear risk’ complied with minimum legal standards of process and rationality. The court could not rule on whether decisions made by government are right, good, or acceptable in any other sense. But on any moral case, as the UK public agrees, arms sales to Saudi Arabia that are fuelling the humanitarian crisis in Yemen must stop. The UK government can make this political decision at any time.

US congress voted to stop military assistance to Saudi Arabia, and arms sales were suspended in Germany. The submissions that the UK government made in the court case laid bare their approach to this political decision.

It will be several months before the case reaches the Supreme Court, if indeed it does. In the meantime, UK arms are once again flowing freely to Saudi Arabia for use in Yemen. Monitors continue to report daily attacks on civilians and civilian infrastructure, and attacks are said to be increasing. The people of Yemen can’t wait.

Sign the petition to call on the UK government to stop fuelling the war in Yemen here. Martin is a Global Policy Advisor on Arms and Conflict at Oxfam.