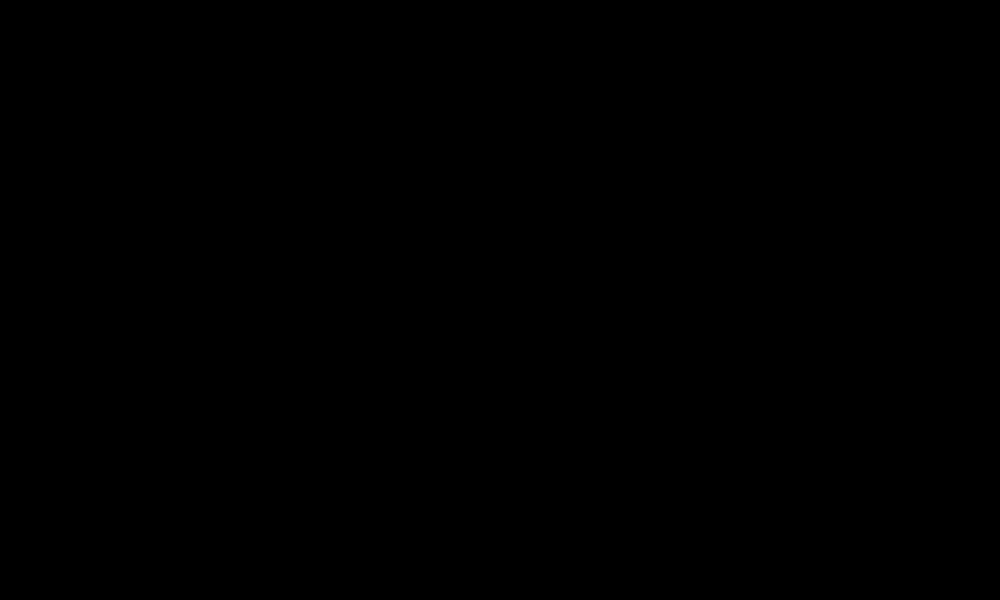 On Social and Women’s Entrepreneurship Day, we celebrate the women who are innovating every day to respond to the problems they face in their communities, challenging a system that is stacked against them.

Social entrepreneurship (SE), as a tool to drive inclusive growth and development, is a growing trend globally and in the Middle East and North Africa (MENA) region. In light of shifts in the funding environment and increasing needs for employment and income generation, SE is often viewed as a viable and sustainable solution in the MENA.

Fundamentally, social entrepreneurship is about responding to social problems and devising solutions for broken and unjust systems. Hence, it can be used as a tool to respond to gender inequality, one the most pervasive and universal forms of injustice and a system of oppression that is consistently at play across all institutions and interactions. For social entrepreneurship to serve its purpose and contribute to building better and more just systems and societies in the MENA, it must unlock its transformative potential for gender justice, and this can be addressed as a twofold process.

SE is already tackling a variety of social issues, including the environment, job creation, inclusive education, sustainable tourism and food safety and security. However, greater investments are needed in innovations that explicitly and proactively address gender inequalities. Social innovation processes, from design thinking to piloting and implementation, should focus on the needs and priorities of women and highlight the role that SEs could play in addressing systemic causes of inequalities that put women at a disadvantage.

On the one hand, this means opening space and channelling resources for social ventures that have gender justice as a main driver, such as challenging harmful patriarchal social norms, unequal access and control over resources, discriminatory legal systems and social practices, and unequal gendered divisions of labour. It also means encouraging and supporting non-gender-focused SEs to integrate gender justice as a key principle and to avoid reproducing unequal gendered dynamics in their work for social impact.

On the other hand, initiatives, innovations and organizations that address gender inequalities are chronically underfunded worldwide, and only 29% of women’s rights organizations use income-generating activities to fund their work. Greater investments and focus on gender justice innovations could turn it into a promising source of funding and contribute to sustaining and promoting transformative gender justice innovations and initiatives.

According to research conducted by Papi-Thornton in 2016, SE was elaborated as a tool through which people directly experiencing a social problem could innovate and implement solutions for this problem. In fact, those who are best placed to devise solutions to a social issue, are likely those who are experiencing it first-hand, as this requires a deep understanding of the realities and complexities of the issues at hand. Accordingly, if SE is to address gender inequalities, it should focus on supporting SEs led by women, reducing the barriers that they face in accessing this support, and fostering a more enabling environment for women-led innovations to thrive.

The SE ecosystem does not exist in a vacuum. Like any other sector, it is both situated in and reproduces systems and norms that restrict women’s ability to engage in public realms and make decisions about their lives and futures. While challenges related to the lack of legal frameworks and availability of financial and other forms of support are common for SEs in the MENA region, women social entrepreneurs (WSEs) face additional barriers, in an ecosystem that fails to respond to their specific needs and priorities.

Some of the issues that have been identified by WSEs include the burden of care work that women have to shoulder, very few WSE role models, restricted access to support, and discriminatory social behaviours and practices founded in patriarchal social norms. These barriers hinder their ability to develop their SEs and engage with the wider ecosystem, and therefore limits the potential that SE could have for gender justice.

Unlocking SE’s transformative potential for gender justice therefore requires not only directing resources and support to women-focused and women-led innovations, but also active efforts to identify and eliminate the distinct barriers that women social entrepreneurs may face in accessing this support.   It also requires challenging gender-blind assumptions about who “the social entrepreneur” is and what their needs and priorities are. What is needed is a more inclusive ecosystem for women, and critically, spaces where collaborative rather than competitive efforts for collective impact are facilitated.

MedUp! is an Oxfam-led initiative co-funded by the European Union, that aims at supporting SE as a driver for inclusive growth and job creation in the MENA region. It is led by Oxfam Italia alongside European and local partners in Morocco, Tunisia, Egypt, Palestine, Lebanon and Jordan. At a macro level of intervention, the initiative seeks to promote policy and advocacy initiatives for the improvement of regulatory and policy environments for SE in the MENA region, with a commitment to represent women’s voices, experiences and priorities in the formulation of such policies.

As part of these efforts, the MedUp! team has been working on developing a regional advocacy strategy, with the aim of facilitating a more enabling and inclusive SE ecosystem for women in the region. Building on an analysis of the barriers that women face within this ecosystem in the different target countries, country-specific and regional actions will be developed, including knowledge production and dissemination, roundtables, exchanges and events mobilizing key SE stakeholders, as well as social media campaigns and capacity-building activities. These actions all feed into a comprehensive plan that aim at challenging discriminatory practices and harmful norms which hinder women’s access to resources and support.

Find out more about MedUP!

Francesca has been working with Oxfam for the past four years in different capacities, ranging from research and policy-focused positions to project management support and technical advisory roles on gender justice. She has previously worked with the Lebanon country office, and currently, she acts as Regional Gender Justice Advocacy Adviser for MENA. Her publications address women in conflict, gender and international development, durable solutions, refugee women’s decision-making, women’s leadership and digital media. Francesca holds an MSc in Gender, Policy and Inequalities from the London School of Economics and Political Science (LSE). Her personal and research interests lie in feminist theory and research methodologies, feminist foreign policy, and gender and development. Throughout her various endeavours, Francesca is powered by her belief in feminism as the path towards social change.