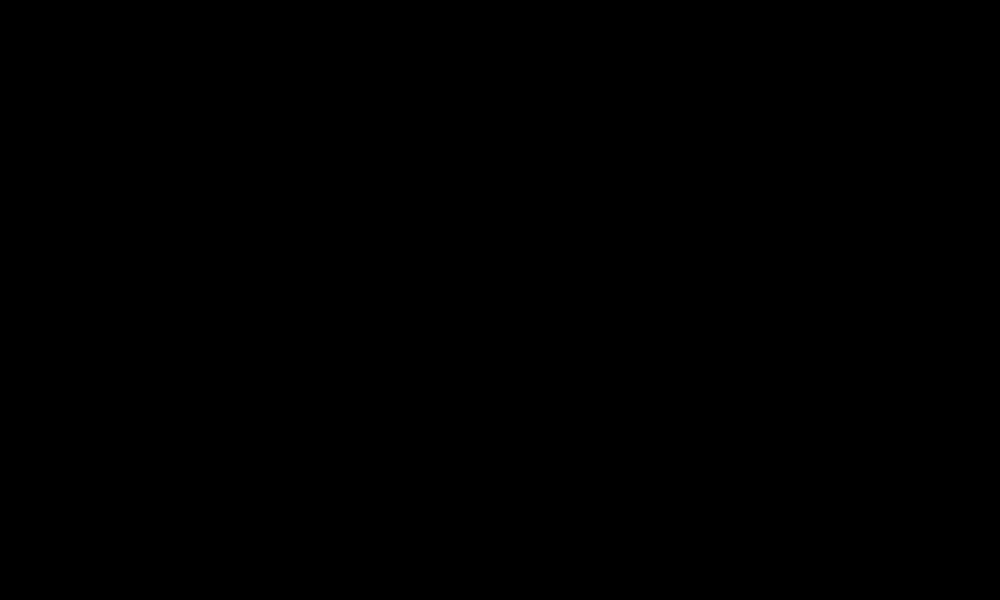 Tax Justice UK shares Oxfam’s commitment to tackling inequality, eradicating poverty and standing up for those who typically struggle to get their voices heard. The need to address these issues has only become more urgent in light of the covid-19 pandemic, which in the UK as elsewhere has had a disproportionate impact on the most vulnerable in society, including ethnic minorities and those in low-paid and insecure work.

As news of vaccine breakthroughs finally put an end to the crisis in sight, it would be easy and tempting to revert to the status quo. But recovery from the pandemic provides us with a rare opportunity to place society on a more equitable foundation, including a fairer system of taxation.

Prior to the crisis, the UK’s tax system – unfair, poorly-understood and ineffective – was already in dire need of reform. But with the government signalling that it intends to increase taxes in the coming years, now is the time to undertake reform so that tax rises do not aggravate the failures of the current system.

One of Tax Justice UK’s key priorities is campaigning for greater taxation of wealth. In the UK, wealth is undertaxed in comparison to income, exacerbating a highly unequal distribution of wealth in which just 10% of households own 40% of all household wealth. Taxing wealth more effectively would not only reduce this inequality but provide additional public funding for our increasingly stretched schools, hospitals, social care and the many other public services people rely on.

Our manifesto for tax equality, in which we set out the case for greater taxation of wealth, identifies council tax and stamp duty as particularly problematic and ripe for reform. By taxing people living in lower-value housing more – as a proportion of property value – than people living in multi-million-pound mansions, council tax is a deeply regressive tax that unfairly benefits the UK’s wealthiest individuals and regions. Stamp duty, while more progressive, makes it unnecessarily costly to downsize or move home, creating economic inefficiencies. The manifesto calls for a proportional property tax to replace both taxes, which unlike council tax would tax homeowners consistently based on a fixed percentage of property value.

Despite a growing consensus among experts and across the partisan divide that council tax is unfit for purpose, the ever-growing arguments and evidence in favour of its abolition have so far struggled to cut through. That is why Fairer Share, a new grassroots campaign to replace council tax with a proportional property tax, is so important. By setting out the problems with council tax in an accessible and intuitive way and putting forward a detailed and fully costed alternative, Fairer Share is making a valuable contribution to the UK’s burgeoning movement for progressive tax reform.

That’s why earlier this year Tax Justice UK was delighted to sign an open letter to the Chancellor, coordinated by Fairer Share and supported by organisations across the political spectrum including the Institute for Public Policy Research (IPPR) and Demos calling for property tax reform. The letter urged the government to “conduct a thorough review of Britain’s residential property taxes” and replace council tax and stamp duty with a fairer system, based on property value and ability to pay.

Since the poll tax riots in 1990, which directly led to the introduction of council tax, successive governments have tried their best to avoid the topic of property tax reform. This is partly due to understandable concerns about the complexity of the task, and partly due to less noble fears of alienating donors and wealthy homeowners in key constituencies.

Yet in recent years a growing body of research and analysis has gone a long way in resolving many of the objections associated with council tax reform. And when it comes to public opinion, politicians have less to fear than they might think. Polling conducted by Fairer Share shows that just 29% of the public believe that the way council tax is calculated is fair, while only 33% favour keeping it unchanged. Meanwhile, recent research by Tax Justice UK shows that a majority of people want to see wealth taxed more, including 64% of Conservative voters and 88% of Labour voters, with 67% in favour of tying property tax more closely to a home’s current value.

Once the covid-19 crisis subsides, the government will attempt to meet its ambitions of “building back better” and “levelling up”. Tax reform, including replacing council tax, must be part of that agenda. Tax Justice UK looks forward to working alongside Fairer Share and other like-minded organisations in the coming months and years to ensure that is the case.

Robert is the Executive Director of Tax Justice UK.