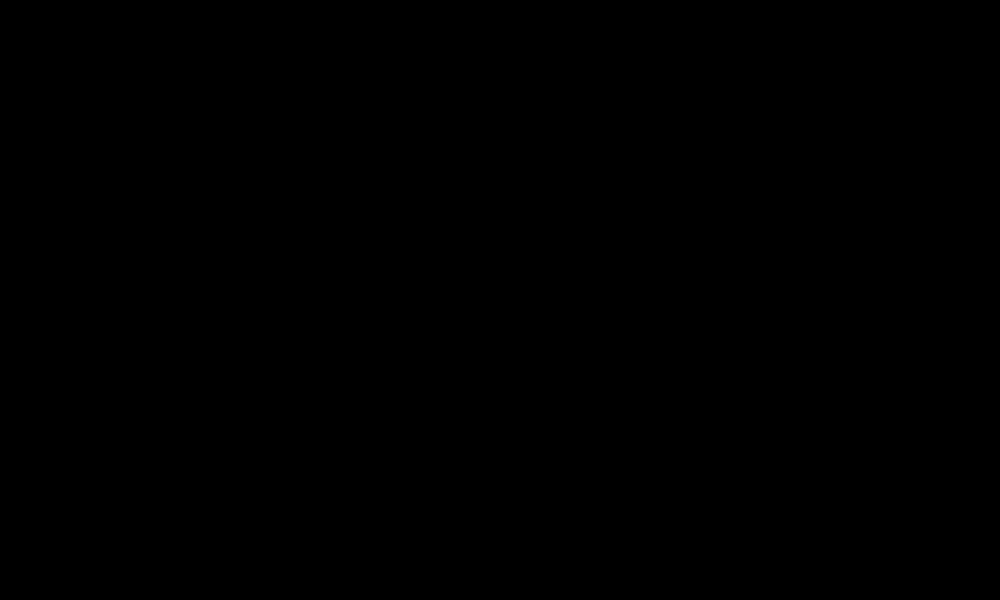 The Inspiring Better Futures case studies series shares insights from people who are successfully creating better futures even against the odds in some of the world’s toughest contexts in lower-income countries. All have achieved transformative impact at scale by tackling underlying structural causes of the converging economic, gender or environmental crises. Here we delve deeper into the series to interview some of the people helping make change happen.

Tostan’s Community Engagement Programme has fostered inspiring change at scale in Senegal and West Africa on issues such as Female Genital Cutting (FGC), child marriage, health and now Covid-19. To date, an estimated 5.5 million people across 8,830 communities in Senegal and other West African countries have publicly declared their commitment to abandon FGC and other harmful practices. The following interview was conducted and translated from French, by Caroline Cosby from Tostan International.

Introduce yourselves! Who are you and what are your roles at Tostan?

DN: My name is Diatou Ndiaye and I have been a Facilitator for the Community Empowerment Programme (CEP) in Senegal and now lead the CEP in Keur Simbara, a village in Thiès.

RD: I am Rose Diop, National Coordinator of Tostan Senegal, but started as a Facilitator in 1997.

Why was the Community Empowerment Programme created? What are its objectives?

RD: The CEP started in the 1980’s. At core you could say that it was created to help communities have access to the education, skills, and experiences they need to help achieve their visions for the future. Communities face many challenges. When I joined Tostan in 1997 we noticed that low literacy levels, low vaccination rates, and lack of understanding of Human Rights and democratic principles, among other things, were preventing communities from achieving their goals. Every community has a dream, they just don’t necessarily know where to start. The CEP’s ultimate goal is for everyone to be equipped and involved in decisions about their well-being. Once people can identify their rights, they can begin to propose solutions.

DN: The CEP is a three-year non formal education program created to reinforce the capacities of African communities to lead their own sustainable development and achieve positive social transformation, grounded in respect for Human Rights. Notably, the CEP reinforces the confidence of women who have never been to formal school to recognize they have something valuable to say.

How does the CEP work? What is the approach or methodology? How is the program structured?

DN: The approach of the CEP is inherently participatory. It’s respectful of participants, integrating aspects of local culture and conducted entirely in local languages. Facilitators, like me, are of the same ethnic group as the community they teach in and speak the same language. We live in the communities for the duration of the program. The CEP lasts three years and is divided into two parts – the Kobi and the Aawde. In the Kobi (preparing the field in Mandinka), participants discuss democracy, Human Rights, problem solving, and health and hygiene. In the Aawde (planting the seed in Pulaar), they learn to read, write, do calculations, and project management skills. Modules include problem solving, health and hygiene, reading and writing, basic math, and project management. The entire curriculum is grounded in Human Rights.

RD: As Diatou said, the approach puts communities at the forefront, and we always begin by identifying what is already done well in the villages that empowers everyone and respects everyone’s rights. The training addresses the gaps in understanding noted at the creation of the program and serves communities in achieving their visions. A Community Management Committee (CMC) is also founded during the program to help put into effect and monitor the impact of the decisions made by the community.

What is the role of a Facilitator? How does this role impact the success of the program?

DN: The role of the Facilitator is very important. The Facilitator lives the same reality as participants before and during the program. They set the tone and the mood for class sessions, they share information with participants, they develop trust and relationships with all community members – a trust that is essential in order to collectively address difficult topics like domestic violence or child marriage. The guidance of the Facilitator also determines in part the strength of CMCs.

RD: Facilitators eventually leave so they have to make sure everyone is involved and actively engaged in the work to guarantee sustainability. They engage influential people in the community to ensure buy-in and participation in achieving the community vision – including the village chief, religious leaders, midwives, youth associations, etc.

What changes have been seen in communities in relation to Female Genital Cutting (FGC) and child marriage in Senegal and in West Africa in general? What is the scale of these changes?

DN: Behavioral changes have been noted in the thousands of communities who have completed the CEP. Often at the end of the program, communities will publicly declare their commitment to abandon FGC and child and forced marriages. These public declarations are accompanied by changes in people’s perceptions of and attitudes towards practices like FGC. This is important, as legislation alone cannot change practices at the community level.

RD: What is remarkable is that FGC, for example, is slowly becoming a subject people are willing to talk about publicly when it was previously considered taboo. Communities that formerly practiced FGC are now actively raising awareness about its harmful consequences. This alone is a huge step. But we are also seeing more children registered for school and being vaccinated and more women giving birth in health facilities. But while we are known for our results on FGC, the CEP has a holistic approach. By sharing information on multiple development themes, we see behavioral change across all of them.

How has the CEP reached so many communities in Senegal and in West Africa in general?

DN: Through what Tostan refers to as organized diffusion. One community alone cannot decide to change social practices, for they are part of a much wider social network of communities that share the same values and traditions. For one community to abandon certain practices or adopt new ones, everyone in the network must be in agreement. Using social mobilization and awareness raising activities, participants share what they’ve learned in the CEP with other community members. Once everyone has the same information, inclusive discussions are held to evaluate social norms. These activities include inter-village and inter-zonal meetings, radio broadcasts, and review sessions among many others.

RD: Radio broadcasts have been crucial to our scaling as they reach very remote communities, even in regions where Tostan might not be present. The number of applications we receive to participate in the CEP have increased in large part because of the broadcasts, or because neighboring communities have seen the impact of the program directly.

What is the relationship between government efforts to end FGC and the CEP (or Tostan as an organization)?

DN: Tostan collaborates directly with local administrative authorities, and with the Government of Senegal. Having a strong relationship – particularly with local authorities (governors, community development agency, district councils, etc.) is crucial to the execution and success of the CEP.

RD: Tostan’s work complements government policy related to the Sustainable Development Goals. Tostan is a member of many working groups with governmental organizations like the Ministry of Women, Families and Gender, Ministry of Youth, etc. Due to the widespread abandonment of FGC, the CEP has been recognized by the Government of Senegal as an effective model in changing norms and attitudes that is an essential complement to legislation at the national level. The government has even included the CEP in their National Action Plan to End FGC and regularly cites Tostan data.

How have Tostan partner communities responded to the COVID crisis? What were their roles in prevention?

RD: I was very proud of Tostan partner communities who reacted to Covid-19 and acted well before Tostan shared its prevention plan and booklets which they also contributed to. They used their own means to protect themselves and their neighbours, in some cases supporting the distribution efforts of the local government officials. Led by CMCs, communities also led awareness-raising efforts to inform their neighbors – including nearby communities – about the risks associated with the virus and the ways in which it spreads. These included radio broadcasts and review sessions of the CEP’s health modules for example. The CMC’s efforts encouraged Government Prevention Committees to come speak to the communities directly about the pandemic. To this day, there are no cases of COVID in any Tostan partner communities in Senegal.

DN: As communities already had an understanding of disease prevention through the CEP, they were able to adopt many preventative measures on their own as well as putting in place other measures to support the well-being of everyone, including using community funds to buy PPE and conducting information sessions with other villages on the risks of COVID, use of masks, hand-washing, etc.

In your opinion, how does the CEP prepare communities to tackle COVID, or any other crisis they may face?

RD: Our module on conflict management exemplifies the idea of resilience. The steps of conflict analysis covered are:

The pandemic (and any other crisis) requires communities to follow these steps and continue including everyone in decision making as outlined in the democracy. The Human Rights based approach reinforces these skills and the continued respect of everyone’s rights – even in times of crisis – so that communities are prepared to act both collectively and individually when necessary.

DN: Well said, Rose. Communities will be able to overcome any crisis by maintaining the will to act in the best interest of, and protect the Human Rights of, others. Diatou is a Facilitator for the Community Empowerment Programme for Tostan-Senegal. Rose is the National Coordinator of Tostan-Senegal.