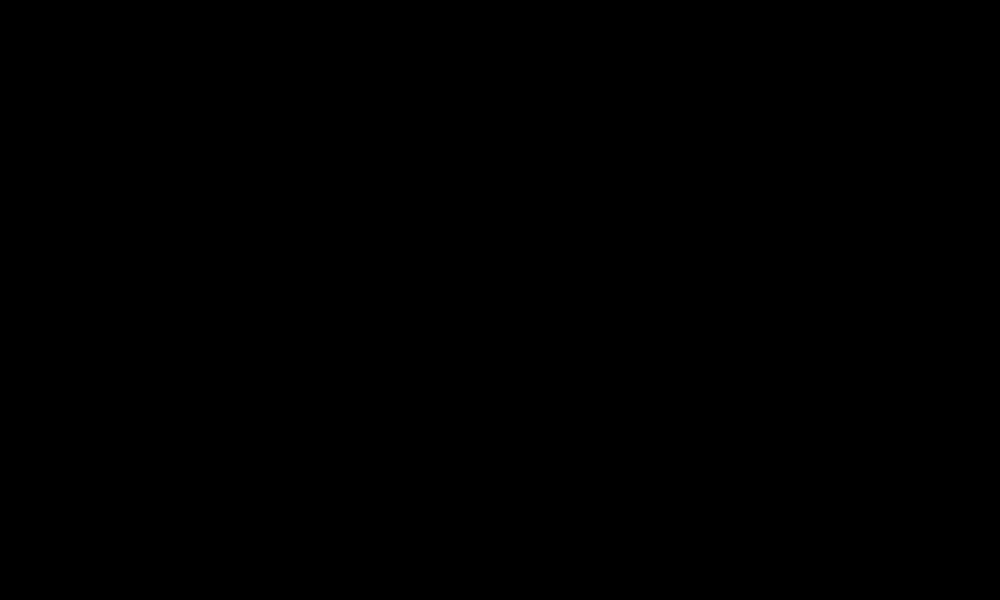 In 2017 M&S asked Oxfam to carry out a ‘gap analysis’ study to ‘better understand the true worker experience and identify the changes we need to make in our own operations and those of our suppliers’ similar to another undertaken by Oxfam together with Unilever. For Oxfam, the project provided a rare opportunity to hear people’s experience of working in food and footwear factories which supply M&S and other retailers.

M&S and Oxfam set out to hear workers’ views about in-work poverty, worker voice and gender equality, those issues were ‘where existing sector-wide social processes could be improved.’ M&S selected the sites in scope and Oxfam undertook the research and wrote an independent report. Researchers promised anonymity and received frank responses from 390 workers (49% of them women) and 112 other stakeholders.

What workers told us makes for uncomfortable reading. Workers described problems that don’t normally come to light because they don’t trust the available reporting channels. Many were familiar to us from our research for campaigns such as Behind the Barcodes.

What did workers tell us?

Supplier managers commonly said that workers could raise issues directly with their line manager or Human Resources, but workers didn’t see it that way. A UK worker said ‘We’d be scared to raise it – we can’t speak up – we get told: “you’re only agency; who are you?”.
Whilst an Indian worker said ‘If I have a concern, I have to take it to my supervisor, so I don’t raise the concern at all.’

A senior supplier manager shared his ‘lightbulb moment’ on workers’ vulnerability: ‘We used mystery workers and got fantastic insights about what it’s like to be a worker. No auditor will EVER see what those people see. Things have to be really bad before people are willing to talk… Before that, I hadn’t understood why issues were never raised by workers.’

The report includes stories told by a range of individuals. There’s Amit, a 29-year-old father of one who works 8 hours a day in a shoe factory followed by 3.5 more hours of working from home. A quarter of his gross income of just £133 a month is used to repay a loan for house repairs and medical bills, there is nothing for a rainy day.

‘‘Every month we take loans as the salaries are not enough’ said a group of workers in India.

And there’s Dave who described being in constant pain from his shoulder after repeating a food processing task for many years. He had cancelled a scheduled operation because lack of sick pay meant he couldn’t cover his bills whilst recuperating.

The women’s stories are just as concerning, but often involve additional barriers over and above their male colleagues. There’s Debbie who, due to gaps taken to have children, is still on an agency contract with no guaranteed minimum hours or holiday pay despite working at the same site for 10 years.

In India, a female shoemaker earned 6,700 Rupees a month while a man reported earning 11,000 Rupees for the same work. Women also described the social stigma and damage to family relationships they suffered, simply because they leave their homes to work.

Fortunately, there were some positive testimonies from workers about their treatment while working in an M&S supply chain; a UK worker told us: ‘Over the last year or so most people [in this unit] have been made permanent instead of temporary…people are well satisfied here.’ And we heard positives from suppliers about M&S’s ways of working; a senior supplier manager said: ‘Our long-term partnership with M&S allows us to reinvest in the business. Not many businesses can do that.’

A key takeaway for M&S was that ‘nothing beats hearing directly from workers’. While M&S is trialling a new worker app, we hope the emphasis goes beyond hearing from workers to strengthen the voice of workers through collective representation, including working more closely with trade unions.

Going forward and making the change

As many companies have found, it is quite a challenge achieving dialogue and reporting channels that build trust and dialogue between management and workers, are gender-sensitive, and which effectively remedy systemic issues such as poverty wages, discrimination and harsh treatment. We hope that the recommendations we set out in the report itself and in a separate briefing paper based on interviews with experts, ‘Women’s Perspectives Matter’ will help companies find a route to going ‘beyond audit’ that works for them and their workforce.

The pandemic has increased focus on the need for resilience and wellbeing amongst key workers and a European Commissioner recently commented on the results of a study by saying ‘The COVID-19 crisis has shown that those businesses that have environmental, social and governance measures in place weather the storms better and outperform others’.

We hope that as we emerge from the pandemic through 2021, more and more companies will make the changes needed to enable their workforce to thrive, not just survive.

Read the full report:
Working in Marks and Spencer’s Food and Footwear Supply

Rachel Wilshaw is the Workers' Rights Senior Manager for Oxfam GB. She was a member of the UK research team and second author on the report.

Beck Wallace is the Corporate Responsibility Manager for Oxfam GB. She was the lead researcher for the M&S study and first author on the report.