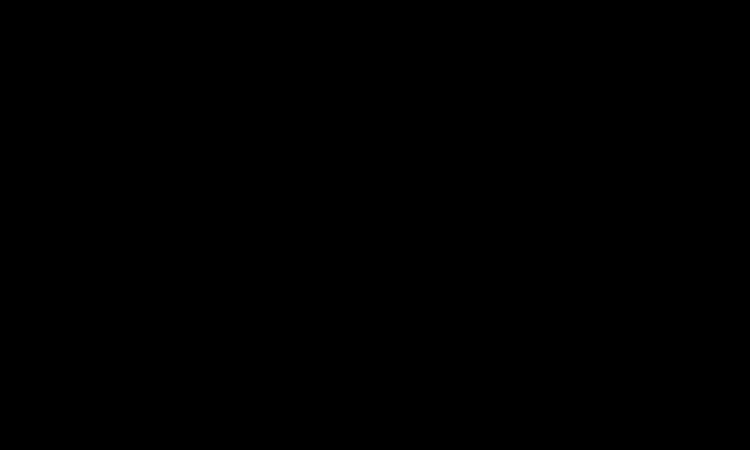 On January 6th 2021, white supremacists stormed the US capitol after months of lies and misinformation about election fraud was spread by Donald Trump and his allies. Several reporters and prominent politicians called the violent insurrection “unamerican,” likening the scenes to a “banana republic” and saying “those are the sorts of things that happen in third-world nations.” Reporting live on ABC news as the events unfolded, a reporter said, “It is so horrible to know, we are in America where this is happening, on Capitol Hill. I’m not in Baghdad. I’m not in Kabul. I’m not in a dangerous situation overseas. We are in America.”

Former US president Harry Truman popularised these narratives during his inaugural address 72 years ago, in which he categorised half of the world as “underdeveloped areas” and he suggested that to “relieve the suffering of these people,” ‘developed’ nations needed to share the knowledge and skills they possess. This narrative legacy still permeates how Black, Indigenous, and People of Colour (BIPOC) are presented today across many other disciplines, including the development sector.

Truman’s inaugural address and the reporting during the insurrection are examples of how the world is sometimes framed to suggest problems are prevalent only in the ‘Global South’ or that problems reside where BIPOC people reside. In other words, it is implied that the political insurrection could not possibly happen ‘here’, it always happens over ‘there.’

How we categorise people and the world around us is imperative. We imbue the world with meaning through language, but we also restrict our perception of its parts through framing. Framing shapes our outlook and can reinforce racist stereotypes that portray people in the ‘Global South’ as passive and lacking agency. Reframing our language and presenting a nuanced picture that better aligns with the complexities of local contexts and the world around us can help dismantle those toxic, false narratives.

International Development is not immune

International development is not immune from colonial mentalities and practices. Oversimplified depictions of countries in the ‘Global South’ are a standard narrative, as is presenting people in those countries as helpless individuals in need of monetary assistance. One way this can manifest negatively is through the “white gaze” problem in international development. As Robtel Naejai Pailey argues, whiteness can become the standard to which non-white people are to conform. Language and imagery are some of the many ways this conformity reveals itself.

For instance, ‘underdeveloped’ itself is a loaded term, especially when translated into languages other than English. In Becoming a Development Category, Nanda Shrestha says she never thought “that being poor meant being ‘underdeveloped’ and lacking human dignity.” In Nepali, she writes, the word for underdeveloped equates to being uncivilised. Indeed, in my native language, Creole, ‘underdeveloped’ equates with being uneducated and backward. How we speak or portray people can seem insignificant to many, but how we describe people not only reinforces racist stereotypes, it affects how people in those countries view themselves. It takes away their dignity.

Generalisations about appealing to the ‘Global South’ homogenises complexities and the diversity between peoples. Of course, sometimes brevity is unavoidable. We cannot account for every detail, but framing the world in absolutes can fossilise divides between ‘North’ and ‘South,’ creating an “us and them” dichotomy. A glance at charity advertising, which often depicts black children as distressed or severely malnourished, demonstrates this act of exploitation and dehumanisation. It produces and reproduces these stereotypes and social hierarchies percolated with themes of white saviourism, in which the ‘Global North’ represents hope, knowledge, and solutions.

Images are different from language, they present a particular perspective, and the context of the reality it portrays is not necessarily evident to the spectator. In this way, images can be deceiving. Hence, contextualization is vital, as is the reminder than an image is never neutral.

We need to show the voices and agency that BIPOC people possess. NGO’s should be using their influence and power to highlight the many vital grassroots movements enacting positive change in the countries we speak about. This will help these groups claim their rightful place at the centre of change.

Ultimately, we need to think critically about what we are saying, what we are presenting, and what this perpetuates.

BIPOC people are often categorised as ‘voiceless’. This not only whitewashes the voices of activists who make change happen but is appropriated as a form of control to maintain existing power structures between those who have a voice and the voiceless. If we need to give people a voice, then we create a system wherein we create voicelessness. By giving ourselves the authority to be the voiceless’ voice, we centre ourselves in the discussion. The reality is BIPOC people speak, it is us who need to listen.

How language and imagery are used, remain an unshakeable legacy of colonial mentalities that still manifests in how we present and view the ‘other.’ As Chinua Achebe aptly puts it, “Africa is to Europe as the picture is to Dorian Gray – a carrier onto whom the master unloads his physical and moral deformities so that he may go forward erect and immaculate.” Through words, the ‘South’ continues to be framed as places with problems and the ‘North’ as places with solutions. If the development sector seeks to stand with (not for) BIPOC people and to hear them genuinely, then we must start by decolonising language. Shaz is Currently studying for an MSc in Social Development Practice and has an MA in Human Rights from UCL. Working in Oxfam's Campaigns team, Shaz is most passionate about rights during conflict and has worked at Amnesty International, in their Crisis Response team on the Strike Tracker project and has worked on a project at UNHCR, doing legal analysis of WASH provisions.