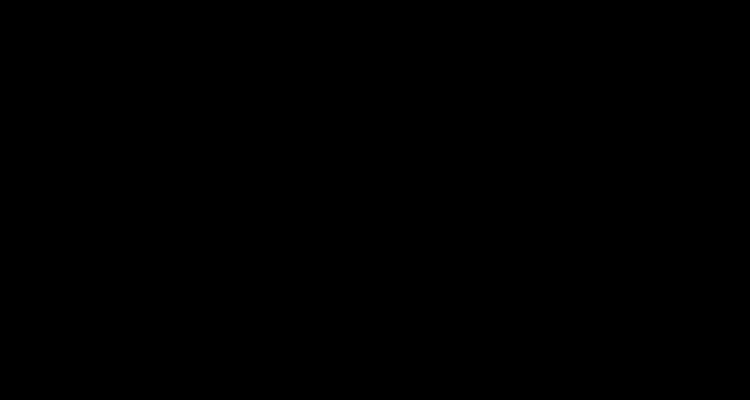 Sally Rangecroft, from the University of Birmingham University, and Niko Wanders, from Princeton and Utrecht University, explore the interconnected relationship between drought and water scarcity.

The carcass of a camel near an IDP camp, Fadigaab in Garadag District in Northern Somalia. Because of the most recent drought, the few water points around the village are drying up. Credit: Petterik Wiggers/Oxfam

Droughts have been very much in the news recently, notably the lengthy drought in California and the impacts of El Niño on Southern Africa and the Horn and Eastern Africa. An extended drought is currently afflicting large parts of Somalia and northern Kenya, bringing with it the threat of famine.

Many people are asking whether droughts are becoming more common with climate change, and as water demand grows. How far are human activities contributing to increasing the number of, or changing the nature of, drought? And does a drought “matter” if it occurs in a place or at a time when humans are largely absent?

If we look at the impact of droughts it is even clearer that they have a severe impact on humans and that we in turn impact drought through preventative measures like building dams and increasing irrigation to support our crops. If we take a step back, we can see how inappropriate it is to think of “drought” in California and “drought” in Somalia in the same way and we start to consider more closely how we understand the concepts of drought and water scarcity.

In today’s world it is hard to find environments and regions where human activities are not impacting the natural system. As hydrologists, our work looks to incorporate a human aspect into drought understanding, processes and research. Our research also seeks to better understand how humans are changing drought hazard and impact.

But whilst it is argued that human activities are influencing drought hazard processes (e.g. water abstraction), it is important to understand that there is a difference between drought and water scarcity.

Drought and water scarcity are intimately linked but it is obvious that water scarcity – for human-related activities – can occur without drought. Indeed, water scarcity is one of the most defining features of human societies in which poverty and marginalisation prevents people accessing water. For example, the dry climate in many regions of the Middle-East and Asia creates constant water scarcity, resulting in a high demand for irrigation, drinking water and energy production.

Droughts on the other hand, focus on the natural system and can, and do, occur when and where humans are almost completely absent. This means that, as paradoxical as it seems, droughts can occur without water scarcity.

Figure 1: Plots showing the same river discharge but with a) drought threshold (red) and b) water scarcity threshold (blue).

If we take an example of how droughts can occur without water scarcity, in Figure 1, a drought event is identified in May (red) but it is not water scarcity because water demand levels are lower than the water availability in this month (Figure 1b). Whereas during the summer we see combined drought and water scarcity (July – October), and then mainly water scarcity in the winter because of higher water demands, but the river discharge is not below the drought threshold.

Drought therefore is often defined as a deficit in water compared to “normal” conditions of availability. Drought events normally have a large spatial extent (100-1000km) and can last from weeks, months to multi-year events (e.g. the ongoing drought in Somalia and northern Kenya). Drought can be caused by natural large-scale climatic variability, but also human activities can directly (e.g. water withdrawal, dam building, urbanization & land use change) and indirectly (e.g. anthropogenic climate change) affect the available water, leading to aggravation or alleviation of droughts.

On the other hand, water scarcity is defined as an imbalance between water supply and water demand. Water scarcity is a deficit in the amount of available water compared to the desired amount for human use. The temporal scale can range from weekly to a permanent state due to constant over-demand.

This difference in definition is important since drought only defines the variations in the local water supply, whilst water scarcity can be impacted by both changes in supply and demand.

It is also important to disentangle the differences between drought hazard, exposure, vulnerability, risk and impacts. These concepts differ radically between locations, for example California compared to South Africa.

Dr. Niko Wanders is an assistant professor at Utrecht University working on hydrological extremes (e.g. floods and droughts) and is also associated with Princeton University where he worked on drought forecasting. His work focuses on creating simulations of drought and water scarcity to aid decision making for water managers. In his research, he tries to improve our current understanding off the processes which impact water availability, such as human water management and climate change. By using forecasts of drought on a daily and seasonal time scale, he explores the potential for accurately predicting these extreme events. In his work, he tries to combine all these relevant scales and processes to enhance our understanding of drought conditions in the present day and the future.

Dr Sally Rangecroft is a research fellow at the University of Birmingham looking to include the human dimension to drought research. Her work is looking to use real world data to explore how different human activities might aggravate or alleviate hydrological droughts (droughts in rivers, lakes and groundwater). Her research is looking to improve our understanding on drought processes, especially in the human-modified world that we are currently in. Through an increased understanding on how we as humans affect the natural situation, we can look to improve our water management. Sally’s PhD was with the University of Exeter and looked at water resources and climate change in the Bolivian Andes.