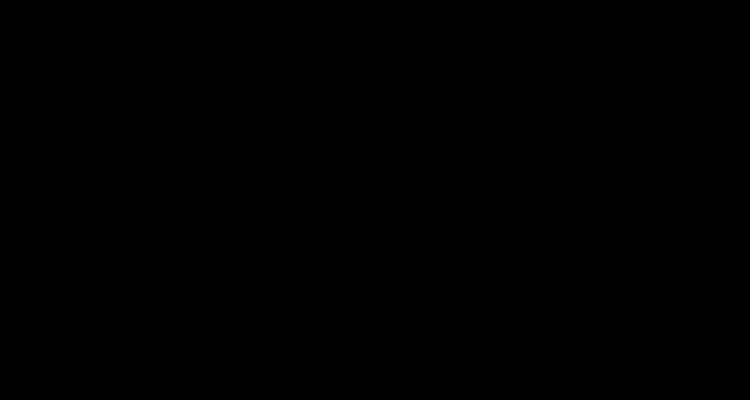 Investing in the skills of young people, start ups and the sharing economy, could be key to fostering socially inclusive economic growth in Asia, argues urban development consultant Nicholas Taylor.

Our cities, their inhabitants, and our planet are in danger from cascading sets of urban woes including unsafe housing, rising waters, increased incidences of natural disasters, temperature extremes, inequitable development, insufficient infrastructure etc. The list of challenges can seem insurmountable, and it looks increasingly unlikely that they can be solved by governmental action alone.

Private sector actors as diverse as PWC, Siemens and Nissan frequently promote the future-is-better-when-urban zeitgeist, evidenced by their increasing involvement with city networks such as the C40 or 100 Resilient Cities, and by their increasing investment in urban specific approaches and technologies. Cities are easy-to-target groups of consumers, and for this reason, all the more valuable as places, but also as vectors of business opportunities.

Cities are the ultimate paradoxical entities, where policy must strike a balance between encouraging individual trajectories while still investing in the value add of the common good.

The ‘youth bulge’ in Asia has contributed to the staggering rate of urban growth in recent years, with the region’s youth urban unemployment rate at a persistent low comparative to other regions of the world.

However, lived realities in many cities do not reflect this, partly because growth has been so rapid. In some cities as much as 60 per cent of the population, particularly the under 25s, are employed in the informal sector, and many people living in informal settlements are not even included in these figures. Cities have become very good at generating wealth, but urban wealth is consistently creamed off and captured within the private sector. Wages have remained extremely low in much of ASEAN, East and South Asia and the low unemployment rate masks the fact that millions of people are underemployed or employed part time in various sectors or activities.

Decision makers of all sectors must move beyond championing Asia as a vast pool of cheap labour. especially in an era when free trade is increasingly being challenged as a force for progress.

Investment in skills is key

The fiscal avoidance mechanisms used by large and small firms alike mean that profits are often barely captured by governments for public investment. At the same time companies complain of a deepening skills gap, often bemoaning that governments are not training people up to the high standards needed by their firms. Meanwhile rapid increases in mechanization mean many lower skilled positions are no longer needed.

Overall, significant investment in skills and training– both from the public and private sectors – is needed in order to coax investors into new markets and locations, and stoke wage levels.

Overall, significant investment in skills and training– both from the public and private sectors – is needed in order to coax investors into new markets and locations, and stoke wage levels.

Asia’s urban cultures are beguiling, despite their various challenges; fast paced, full of luxury stores but also street vendors and 24 hour night life. Seoul or Mumbai for many are now much more exciting than sleepy, and expensive London or Paris. Adding to this urban buzz in recent years has been the growth of the Asian tech movement, with regional players such as Lazada and Garena suggesting that consumers are hungry for tech, and that tech can also be a valid way of developing value-added for various sectors of the economy.

There is a lack of large, scaled startups in the region. The Financial Times argues this is primarily due to the oligarchic structure of the private sector. They imply that there is a gap in the market for new ways of considering and supporting new businesses and startups.

The role of entrepreneurs

Entrepreneurship is what is needed. We need to think local, tapping into the dynamic, youthful and flexible basics of the workforce. Connected to this, national and local governments must think creatively about how the informal and formal sectors could join forces, or complement one another, to bring about more equitable development. Finally, governments and the private sector must look at young people as a strength to be enriched and empowered.

An Asia-specific take on urban entrepreneurship is a good place to start. Connecting formal and informal, individual and shared goods, could help to provide a focus on the inbuilt advantages of the region’s young and increasingly urban workforce. The World Bank suggests that the skills that are needed for tech startups such as coding or open hardware development can now be acquired in a matter of weeks, while around 50 per cent of technology based startups do not even require a bachelor’s degree. A startup prototype can be developed for as little as 3,000 USD with nothing more than an internet connection. Broad based access to this type of skills development would seem like a crucial plank for any local or national development strategy.

Cities in various parts of the world are attempting to use the ‘innovation ecosystem’ model for developing local enterprises – an approach that looks at geographical clustering and the support of partnerships. Offering large cohorts of young people targeted apprenticeships in tech-oriented skills would be a lucrative form of investment for business as well as city and national governments, and crucially, support the notion of a localized investment in the sharing economy, and the overall knowledge economy. Connecting this movement to the growing social enterprises in the Asia region would also make good sense.

Asia’s tech developers need to do things in their own way to create a strong set of urban startups and entrepreneurs. While local versions of Uber, Airbnb or Seamless have successfully sated the appetite for ride sharing or food delivery, an approach that broadens our understanding of the Asian consumer and his urban context could provide fertile ground for new tech development, but also for new forms of solidarity.

cities are not just spaces for ownership, they are dynamic spaces that can be shared and used in multiple layers and ways

The concept of the ‘sharing economy’ could be extended to thinking across the various types of Asian entrepreneurship and public participation. The concept of sharing urban goods such as cars or homes or office space brings in the notion that cities are not just spaces for ownership, they are dynamic spaces that can be shared and used in multiple layers and ways. Asian cities work very differently to others in the world, and the pace of change also means that new opportunities abound. The challenge is making sure that citizens benefit from this in a way that also makes sense for cities themselves as economic entities.

A few ideas have been outlined here, but it is clear that the informal economy of Asia’s cities is crying out for ways of participating in the tech revolution as it matures. Think about what the map of Ulan Bataar or Bangkok would be if they included its informal transport options. Consider how street vendors could adapt their offering to cater to the health-conscious middle classes.

Rather than formalizing the informal, the time has come to utilize the ingenuity of the startup movement and the informal economy as engines for economic co-creation, and inclusion.

Nicholas Taylor is an urban development specialist currently based between Bangkok and New York. He works as a consultant for development actors such as UNDP, the Rockefeller Foundation or the Asian Development Bank and focuses on various dimensions of urban project strategy, development and implementation. Projects include urban resilience, gender and rural to urban migration, youth empowerment in cities, or green building and city governance. He has recently launched an initiative called Working for Cities that focuses on making cities work better through new tools and working methods to align business, government and community interests.