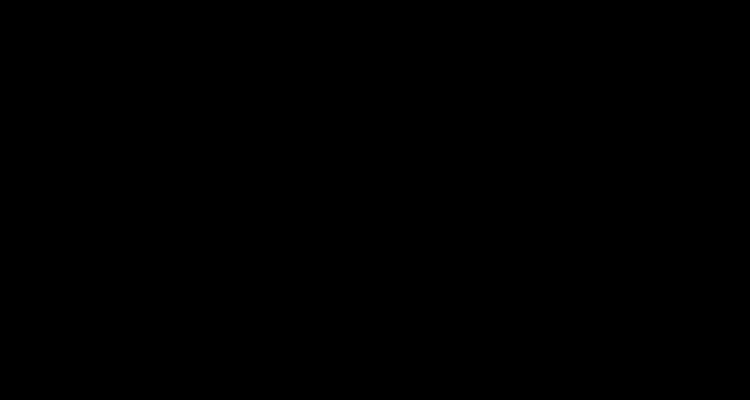 Could disaster insurance be the future of aid? Anna Warwick summarises the debate on the role of insurance to build resilience in disaster prone areas. From one of the sessions which took place at the Oxfam hosted Resilient Solutions symposium.

Daw Ah Nu lives in a flood affected area of Myanmar and has been involved in range of Oxfam activities to build resilience. Credit: Dustin Barter/Oxfam 2016

Theresa May recently stated that disaster insurance programmes were the ‘future of aid.’ After seeing the panel on Weather Insurance and Resilience at the Resilience Symposium I’m not sure whether this is more ‘propaganda’ around insurance or if it really is a new approach to resilience building that avoids the problems of humanitarian aid.

Theresa May recently stated that disaster insurance programmes were the ‘future of aid.’

In all honesty, I left this session still unclear about how I feel about insurance and its ability to build resilience, even after spending many weeks looking over the evidence beforehand. The insurance evangelists talk about it in such a way you would think it is about to solve all of our problems in the field. Stephen O’Brien, the UN’s humanitarian chief recently stated that insurance companies ‘will have an unprecedented global impact on the lives and livelihoods of people most at risk from natural disasters’. Some on the panel were not so sure.

Jonathan Reeves from Action Aid, referred to the ‘propaganda’ around insurance. This idea is certainly supported by the lack of publically-available and independently-verified evidence that suggests that insurance will have a positive impact on the lives of people in developing countries. The panel were shown a table (below) from a recent MCII report which analyses 18 insurance schemes and suggests there is limited evidence to support the idea that insurance builds capacity. Note that gaps in the table do not necessarily mean that insurance doesn’t build capacity; just that there is no clear evidence that it does. This does raise the question: why is so much money from governments and donors being spent on disaster insurance schemes, if there is so little evidence on its impact and cost-effectiveness? 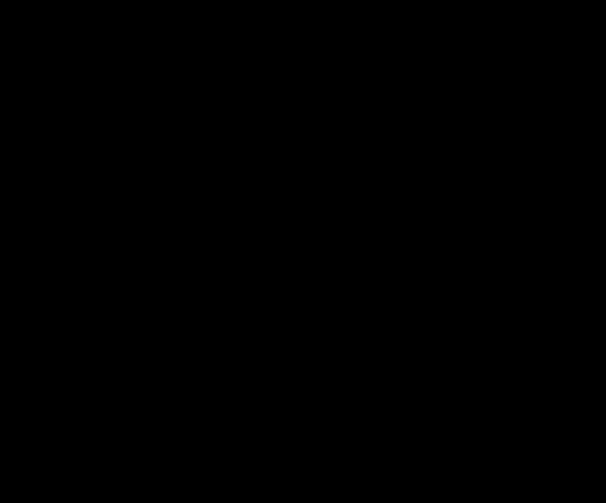 Brendan Plessis, Head of Emerging Markets at XL Catlin (a major global insurance provider), used the panel to insist that this is an opportunity for insurance companies to ‘do the right thing’. But is an insurance company doing something, better than them doing nothing, if there is limited evidence of the impact of these schemes? It might be better for insurance schemes to be sidelined until there is more evidence that they actually provide positive impacts for the people they are aiming to help.

It might be better for insurance schemes to be sidelined until there is more evidence that they actually provide positive impacts for the people they are aiming to help.

Whilst I agree that insurance schemes are mostly unproven when it comes to helping the world’s poorest people, I found myself wondering what the alternatives are and are they really any better? Swenja Surminski from LSE, talked about a conversation she had with an NGO worker who was so fed up with the problems of humanitarian aid that they felt anything else that might help to build resilience had to be better. However many panellists, including Nicola Jenns from DFID, argued that insurance on its own should not be thought of as an alternative to more established approaches to resilience, it should instead be included as part of a broader framework – involving social protection and disaster risk reduction.

The session ended with a question from an audience member which I imagine is asked every time a new approach to resilience is introduced: Is this another idea on the long list of ‘bright, new ideas’ that everyone in the sector talks about until we inevitably realise that it is not a perfect solution, make it part of broader programmes and it then fades to the background? After seeing this panel, I think the jury is still out on whether that would be a good thing or a bad thing.

Anna is an Oxfam intern currently working in the Rights in Crisis team. She recently completed a Masters in International Development at the University of Birmingham.