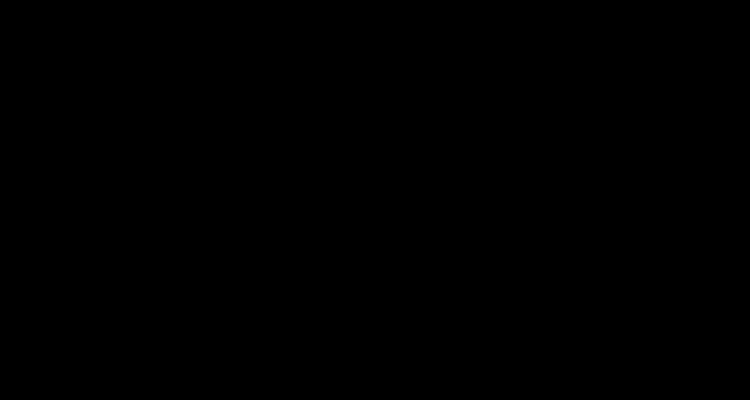 It’s been an interesting couple of days at the UN. While Donald Trump wrapped himself in the language of sovereignty, aggressively appropriating national interest for his ends, the next day Theresa May wrapped herself in the language of multilateralism, global cooperation, and an international system under threat. You won’t be surprised to hear which language Oxfam finds more convincing.

No-one should doubt the vital need, as she put it, “to come together and defend the international order… with the UN at its heart.” Indeed, in the context of Trump’s speech, thank goodness a British Prime Minister said this so boldly and clearly 24 hours later.

No-one should doubt her concern about “the climate change which is degrading the planet we leave to our children”, nor the “refugees fleeing persecution and conflict” and “migrants prepared to risk everything on perilous sea crossings”.  The Prime Minister also highlighted the vast “challenges of economic inequality between countries and within them,” and the call for the UN itself “to deliver better cooperation on the ground between agencies, remove competition for funding, and improve gender inequality.” All in all, there was a lot in Theresa May’s UN speech to applaud. When she said that “the need for multilateral action has never been greater,” Oxfam’s response would be yes, Prime Minister, yes!

when she criticised other states for flouting international rules and standards, was there a tendency to blame others

But when she criticised other states for flouting international rules and standards, was there a tendency to blame others, without asking how the UK could do better itself?  Syria and North Korea were roundly condemned. Russia and Iran must have known she was talking about them too.  But when the Prime Minister condemned “the most egregious violations of our common rules and standards” around the world, she said nothing about how the UK is upholding them.

She said nothing about how the UK is doing everything it can to uphold international humanitarian law in Yemen, by suspending arms sales to any party involved in Yemen’s catastrophic war. She said nothing about how the UK is upholding the Arms Trade Treaty. She said nothing about these because she couldn’t. Indeed with rather bad timing, the Defence Secretary Michael Fallon was in Saudi Arabia on Tuesday signing a new UK-Saudi military cooperation agreement, which seems rather and odd thing to do when that country, and others, are fuelling the world’s worst humanitarian crisis.  And, in fact, Yemen is not the only example where the UK’s commitment to vigorously ensure respect for international humanitarian law is called into question, as I argued in another blog earlier this month.

The Prime Minister said nothing about upholding the Refugee Convention, whose spirit at least would seem to call for a greater welcome to refugees than this Government has shown. A year on from agreeing the New York Declaration for Refugees and Migrants, the UK hasn’t followed Germany and Turkey in calling for a system that shares responsibility for supporting refugees fairly. While the UK has generously supported many other countries to host refugees, it has opened its doors to pretty few of the world’s most vulnerable people, and has painfully restrictive rules that prevent many refugees reuniting with their family in the UK.

The Prime Minister said nothing about upholding the Refugee Convention

Theresa May said nothing about upholding the international aid rules, which set the “development and welfare of developing countries as [aid’s] main objective.” While spending 0.7% of GNI on aid is one of this Government’s greatest achievements, it spent £3.5 billion of this in 2016 through various channels outside DFID, not always transparently, with a greater emphasis on the UK’s perhaps more than developing countries’ interests.

The UK has always thought of itself as a champion of the international system. Theresa May’s strong words to the UN General Assembly were in a long tradition of British statements. To cheer them as a dramatic contrast to the US President’s is a sobering sign of our times.

But as the UK struggles against terrorism, and fights for trade in a post-Brexit world – and, for instance, sees Saudi Arabia as a vital ally in both – how do these interests really fit with some of the international rules and standards that the Prime Minister seems to cherish?  Has the Government found a way to promote Britain’s values and interests, as it claims, at the same time?  Those were the questions that remained uncomfortably in my head when Theresa May’s speech was over. And is the UK really the champion of internationalism her speech would suggest?  To that question, I guess Oxfam’s response would be: perhaps, Prime Minister, but we’re not sure.

Edmund currently leads on Oxfam GB's humanitarian advocacy research, and has been involved in Oxfam's advocacy on most of the biggest humanitarian crises since the early 1990s. He has worked as Oxfam's Head of the Humanitarian and Security Issues Team from 2000 to 2005, Emergencies Manager in the Humanitarian Department, and Oxfam's first Programme Officer in Moscow in 1992, amongst other roles.