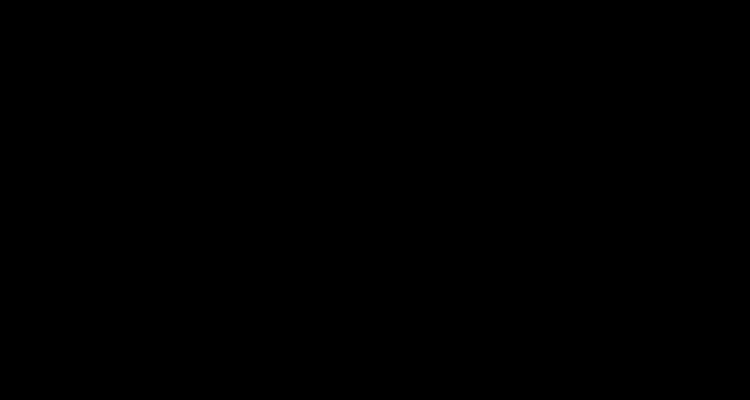 As part of our October focus on the amazing work of Oxfam partners we spoke to Eva Sanchez from ‘Las Hormigas’ (the ants) women’s rights organization in Honduras.  The murder of women and gender based violence frequently go unpunished in Honduras, according to one report out of 463 cases of femicide in 2016 only 15 were investigated.

Las Hormigas is an organization which fights for equal opportunities for men and women and respect for human rights in all spheres. To pursue this goal, we work in the following areas:

Promoting and defending the human rights of women

We carry out awareness raising activities with women, and through our legal office we offer legal advice and emotional support to women whose rights have been violated.

We organize activities at a local level through the municipal programmes for women in five municipalities of the department of Intibuca. These were approved at the start by an open council of women as part of local government processes. Also, this year we carried out a study of gender equality in local authority processes and how the 5% of their funds which are allocated for women’s issues are being spent.

On a national level we are part of the Gladys Lanza Platform of Women, through which we have carried out actions with eight other organizations to highlight impunity in cases of violence against women and femicide.

Currently we are updating the municipal programmes for women, linking them to the national programme for women in coordination with Cem-h, Tribuna de Mujeres and Somos Todas.

Oxfam supports us to run our legal office, and in the running of campaigns involving the work with the Gladys Lanza platform of women, awareness raising events with authorities, media, work with young people, and in the management of resources from other agencies like the EU and AECID (Spanish Agency for International Development Cooperation). Thanks to the EU EuroJusticia programme we are setting up a temporary safe house for women fleeing violence.

We are proud to be able to help women to access justice.

What we are most proud of…