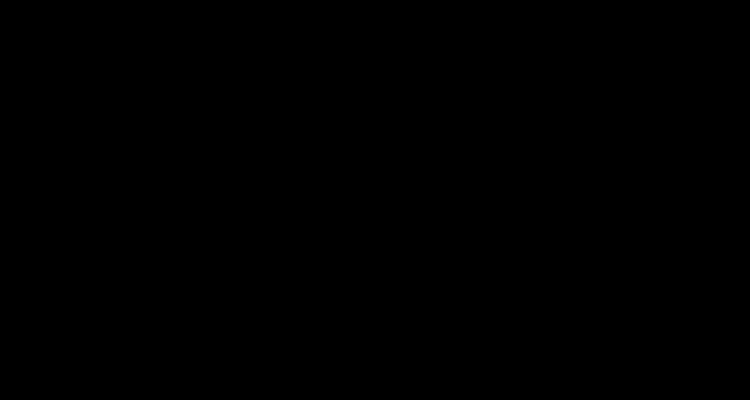 What strategies can be used to raise the voices of smallholder farmers so that food security policies reflect their needs? Shekhar Anand and Jacky Repila share learning from Oxfam’s national influencing work in the South Caucasus.

Small holder farmers are some of the people most vulnerable to food insecurity in the South Casucasus. In Georgia 63 per cent of all people living in poverty in 2010 were self-employed in the agricultural sector.

Oxfam and local partners recently came to the end of a four-year EU funded multi-country project to improve food security in the region. Its aim: to make national government food security policies more responsive to the needs of small holder farmers.

The project successfully influenced national policy, for example the new Food Security Bill currently under review in Georgia, and the 2015-2025 Strategy for Sustainable Agricultural and Rural Development in Armenia. (new Bills and legislation).

But just as importantly the project has set in train a new model for dialogue between decision makers and small holder farmers which is continuing beyond the project’s life span.

Convening a network for national influencing

National influencing has been at the heart of the project. Drawing on Oxfam’s work around the world supporting networks and social movements for change, Oxfam prioritised the development of the influencing capacity of two national civil society networks – the Agricultural Alliance of Armenia (AA) and the Georgian Alliance on Agriculture and Rural Development (GAARD) – in the programme’s design. (For more information about GAARD and AA food security and nutrition policy gains, download the learning note and final evaluation summary.)

Over twenty years’ work and relationships in both countries, enabled Oxfam to bring together under the umbrella of one multi stakeholder network (MSN) food security and nutrition actors from civil society (with AA and GAARD playing a prominent role), international NGOs, the media and research. The MSN provides a space for a wide range of actors to proactively and collectively identify and debate the challenges and potential pathways for better food security in Georgia and Armenia, most notably through policy dialogue and influencing.

The drivers of food insecurity in the region are multiple. They include: fall out from geo-political proximity with Russia, for example falling oil and gas prices and sanctions against Russia contributing to a 40% reduction in the value of the Georgian Lari and a 20% decline in the Armenian Dram; a downturn in remittances affecting notably Armenia, the world’s fifth biggest receiver, primarily from Russia; the impact of climate change and poor seasonal access in mountainous regions of Georgia, made worse by inadequate infrastructure. There are more.

National campaigns, research and getting the media on side pushed and pulled decision makers and the public towards a shared and deeper understanding of the dynamic drivers of food security.

The UN Food and Agriculture Organization defines food security as: ‘When all people at all times have physical and economic access to sufficient, safe and nutritious food to meet their dietary needs and food preferences for an active and healthy life.’

The network began by challenging the status quo, in terms of ‘food security’ in the region being about more than food availability. National campaigns, research and getting the media on side pushed and pulled decision makers and the public towards a shared and deeper understanding of the dynamic drivers of food security.

Being alert to opportunities and openings for influencing, combined with strong consensus building skills within the multi stakeholder network and the national alliances, helped to persuade decision makers to put food security high on the agenda. It also led to the civil society representatives being  recognised and invited into decision making spaces.

AA and GAARD as informal associations gained government endorsement of their role as legitimate actors with a voice to be heard on matters of food security and nutrition. Their subsequent invitation to and participation in ministerial task forces mandated to develop food security policies and legislation, and in round tables, conferences and seminars at national, regional and international levels, including FAO in Rome and Chatham House in the UK, offered multiple opportunities to influence policy, the terms of the food security debate and to forge strategic relationships.

To make the most of their entry to the corridors of power, the project invested heavily in the capacity development of the alliances. Oxfam advisory support for power analysis, campaigning and research, alongside training, exposure visits and study tours have built the confidence and skills of staff, partners and alliance representatives to negotiate at the highest levels of government, liaise confidently with the media, design and deliver campaigns and commission and communicate research. As well as legislative gains as noted above, the alliances are today invited to gender scrutinise national government policy, and more women are members, actively participating and taking on decision making roles.

To speak with authority externally, the project needed to nurture healthy intra-alliance dynamics. As facilitator and critical friend, Oxfam prompted alliance members to reflect on attitudes and behaviours befitting their vision and mission.  It also trialled Social Network Analysis to health check relationships inside the alliances, helping them to make informed choices about how to grow the membership base (embracing diversity as desirable) and how to make the most of existing social capital. The South Caucasus and other Oxfam teams have also shared their experiences about ‘what makes networks tick’and contributed to organisational learning on how to support effective networks for change and approaches to assessing networks.

Healthy networks were also seen as essential for preparing Oxfam’s exit strategy, not only from the project but also from the region.

Challenges and the road ahead

Private sector engagement proved challenging. The power of vested interests (notably oligarchs in Armenia) was massively under estimated. Additionally, both economies rely heavily on regional trade rules not always favourable to the needs and interests of the most vulnerable, or even national food security.

Looking forward, there are promising signs that these civil society networks will sustain their national influencing work. The doors opened by the project are still there, as are the enhanced skills, capacities and relationships that the project has helped the alliances to develop.

As achieving food security is ultimately a political choice, it is hoped that civil society networks, such as GAARD and AA, will continue building a movement and platform for dialogue to push for reform to enable people of the region to have access to food not only today but for generations to come.

Jacky is an Oxfam Programme Learning Advisor, she collaborates with colleagues around the world to generate, capture and share learning from their project and programme experience. Jacky previously worked on Raising Her Voice, OGB’s global women’s political participation programme, and is currently supporting the Roots Lab pilot in Lebanon to learn about what it takes to support social change processes driven by young women activists. Prior to joining Oxfam, Jacky was at Christian Aid as Senior Capacity Building Officer and 6 years as Programme Manager supporting the partnerships and programmes in West Africa.