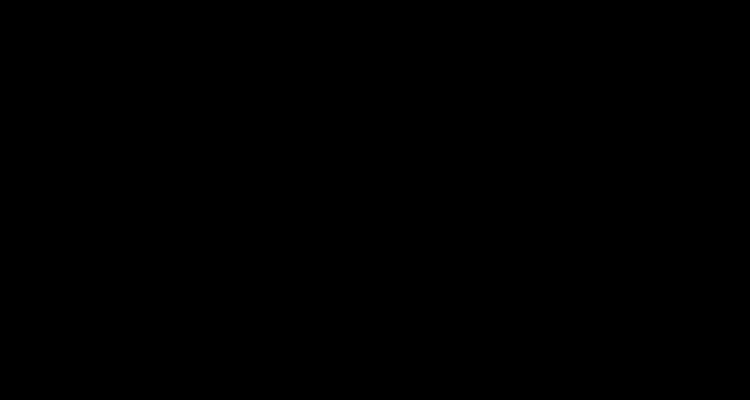 ‘When someone starts hurting us “in the name of love” it’s time to change partners.’ As we mark the 16 days of activism against gender based violence Catalina Ruiz explains how Oxfam in Bolivia is campaigning against violence in relationships.

A few months ago, in Bolivia, Oxfam brought together young activists from across the country as part of a campaign to end violence against women called Act! (Actua in Spanish), part of the global Enough Campaign. The purpose of the meeting was to design a social experiment that would allow us to change harmful ideas related to romantic relationships.

In a survey of 15-25 year olds carried out for the campaign in Bolivia, 32% of respondents believed that jealousy is a form of expressing love, 42% believed that controlling their partner’s cell phone prevents infidelity, 31 % believed that if a woman or girl is really in love she forgives everything, and 38% believed that women provoke sexual violence because of the way they dress.

These responses demonstrate a dangerous climate which is conducive to intimate partner violence. Add to this that Latin America is one of the regions with the highest rates of violence against women. According to the ECLAC   1,678 women in the region were murdered for gender reasons in 2014.

‘they have taught us since childhood that love hurts, that love and violence are two sides of the same coin’

For young Latin American women, being in a relationship can be understood as a ‘high risk’ activity. This is because they have taught us since childhood that love hurts, or that love and violence are two sides of the same coin.

Oxfam and Bolivian youth have created a powerful campaign that shows how expressions of jealousy that seems natural to us can escalate into violence in a relationship. We invited young couples to be filmed talking about their relationships. Then the same couples were confronted with the shocking testimony of a woman survivor of sexual violence. The experience was shocking because the words used by the victim and the couples interviewed were the same.

This does not mean that jealousy is an inherent emotion or that if we feel jealousy we are immediately in a toxic relationship. Emotions are neither bad nor good, sometimes we feel jealous because we feel insecure or because, in our region it is naturalized and even celebrated that men are unfaithful, so many women keep their guard up. Too often, suspicions of infidelity are a warning signal, and it is good that we pay attention to our instincts.

But it is one thing to feel jealous and another to use jealousy as an excuse to control and violate the freedom of your partner. If there is so little confidence in a relationship that a partner’s behavior causes feelings of insecurity, if this cannot be discussed calmly and with empathy, then jealousy becomes something really harmful. Many femicides (murders of women) are justified precisely because of this.

How many times has the media told us, ‘he killed her because he found out she had moved on,’ or because of the suspicion that she ‘had someone else’?

In our society it is believed that if a woman does not keep faithful to her partner, he can punish her with the severity he considers necessary, even reaching the point of murder.

During this year’s 16 Days of Activism we’ve launched the #JealousyIsNoExcuse campaign to open a discussion that allows us to have healthier relationships, relationships where it is clear that nothing, neither love, nor fear, nor affection, nor jealousy are a justification for control and violence towards another person.

We hope this will help us detect toxic relationships from their first signs, so that they can not escalate to levels of violence. When someone starts hurting us “in the name of love” it’s time to change partners. #JealousyIsNoExcuse