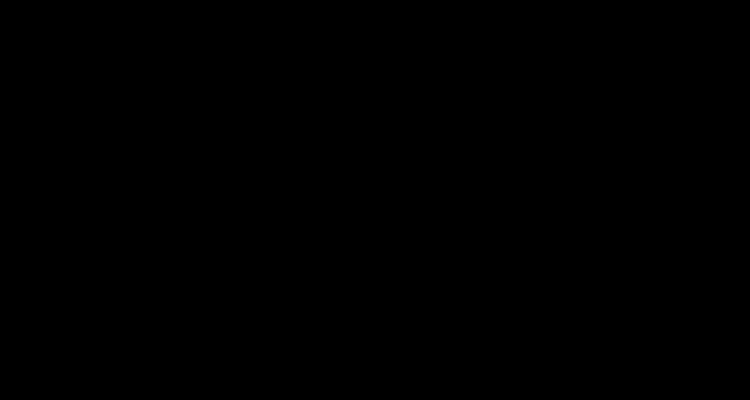 Christmas is a time of good cheer, giving gifts, and feasting. But for millions in the UK, even the simplest of Christmases is out of reach. In fact, many people will rely on food banks in order to eat. Rachel Alcock and Kathleen Kerridge reflect on the findings of a new report, A Menu to End Hunger in the UK.

Is hunger really a problem in the UK?

For families living below the poverty line in the UK, Christmas dinner this year could consist of the contents of a food bank package – a tin of baked beans, or waste food from a supermarket.

‘Christmas dinner this year could consist of the contents of a food bank package – a tin of baked beans, or waste food from a supermarket’

We do not know exactly how many people will be going hungry because there is no routine measure of household food insecurity in the UK. This would count how many people cannot afford to eat, or who worry about where their next meal will come from. However, the United Nations estimates that 8.4 million people were living in moderate to severely food insecure UK households in 2014.

This is why the End Hunger UK campaign coalition was established; within which Oxfam takes a leading role, to tackle the root causes of food poverty in the UK. This coalition brings together charities, faith groups, frontline organisations, academics and individuals working across England, Wales Northern Ireland and Scotland.

Today we publish our joint report entitled A Menu to End Hunger in the UK. The report contains nine recommendations for governments in England, Wales, Northern Ireland and Scotland, they are:

Increasingly the burden of feeding those living in poverty has fallen on the charity sector. But the kind of action that needs to be taken to address food poverty can only happen at a governmental level. A Minister should be appointed to coordinate efforts and ensure all UK governments are meeting their citizens’ basic right to food.

To be able to fix the problem you need to understand the true scale of the issue. There are robust methods for measurement, such as the United States’ Department for Agriculture; Food Security Module, or the Food and Agricultural Organisation of the United Nations’; Food Insecurity Experience Scale. Relevant UK surveys administered by the government already exist within which questions could be included.

This scheme supports young and low-income pregnant women and those with children under four – yet of those eligible the national uptake is only 64%. The government should look to raise uptake to at least 80%.

It is estimated that three million children are at risk of being hungry during school holidays, when they do not have free school meals. MPs have recommended that local authorities provide free meals alongside other activities during school holidays. However, in the long term the best solution is to ensure parents have enough money in their pockets to pay for food.

It is estimated that those who are poorest pay an additional £490 per year on things like having to use a pre-payment meter to heat their homes, buying healthy food at local shops instead of being able to get to cheaper out of town supermarkets, and relying on expensive rent to own schemes to purchase household goods.

In the UK being in work does not necessarily mean you will live above the breadline. A study of 400 users of Trussell Trust Foodbanks showed that 1 in 6 households had someone in work.

Not only should the government be encouraging employers to pay the real living wage, but Oxfam Scotland’s research demonstrates that decent work includes more than this – ensuring job security, paid holiday and a safe working environment for example.

In the UK the social security system is changing so that people will be paid via Universal Credit. There are fundamental flaws within the system which leave those who are most vulnerable needing help from food banks. Over Christmas those people in the new areas of Universal Credit roll out won’t receive any benefit payments for at least six weeks.

The government must ensure that the social security system truly provides for those in need and that no one is left destitute and unable to afford food.

People who are receiving social security payments can be issued with sanctions – where their payments are taken away for infractions. The government should introduce a yellow card warning system where people are given a chance to change their behaviour, before their payments are stopped.

In England, Local Authorities should provide a Local Welfare Assistance Scheme, which in Scotland, Wales and Northern Ireland is administered by the devolved governments. However, there is no statutory duty on councils to provide this – with some abolishing the scheme altogether. For people whose central government social security payments do not stretch in times of crisis, no other help is available.

Year-round, we must ensure that the UK government is taking food insecurity seriously. Now, though, it is Christmas. We are surrounded by plenty, by excess, shopping, partying and bright lights. But for those living in poverty in the UK this time of year can be especially hard. And without real change at a governmental level this hardship will only continue.

In 2018, the End Hunger UK campaign will be calling on UK governments to properly address the causes of food poverty and make a difference to the lives of millions of people.

Rachel joined Oxfam in 2017 as a campaigner working on food poverty in the UK. She is part of the UK Programme team. Her work includes coordinating the End Hunger UK coalition, a diverse range of charities, frontline organisations, faith groups and individuals who all share a common goal of creating a society within which people can afford to buy their own food, and are not reliant on charities to feed them. Rachel is a passionate and experienced campaigner, and has over 10 years of experience in this field. She has campaigned for a variety of charities in diverse sectors including animal welfare, environmental protection and human rights. She enjoys working with others to being about concrete policy change.