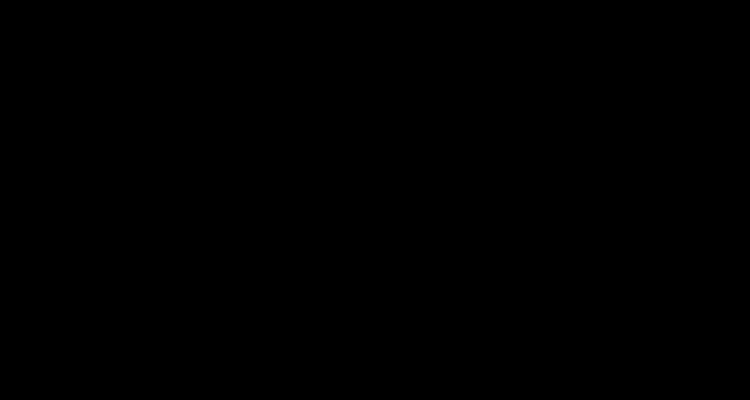 Violence against women won’t end until gender equality is a reality, argues Nikki van der Gaag, Oxfam’s Gender Justice and Women’s Rights Director. The current wave of interest in sexual harassment at work highlights just one consequence of gender inequality, but if things are really going to change, we need to address the power imbalances that mean women are still seen as second-class citizens.

‘Violence against women is fundamentally about power. It will only end when gender equality and the full empowerment of women is a reality, ’ said Antonio Guterres, United Nations Secretary General, at the start of this year’s 16 days of activism against gender-based violence.

It might seem at first glance that the issue of power between women and men has been addressed. After all, women have won the vote, the right to go to school, to be presidents and prime ministers and CEOs. More recently, the world has made major commitments to gender equality and to ending violence against women, especially with the United Nations Sustainable Development Goals.

But we still have a long way to go, and violence and the fear of violence is one of the many things that prevents women taking their rightful place in the public sphere. Women still only make up 22.8 % of parliamentarians globally. In 2017, there were only 32 female CEOs running Fortune 500 companies. And a UN study of women’s participation in peace processes found that women make up only 9% of negotiating delegations, 4% of signatories, and 2% of chief mediators.

All over the world, women continue to face abuse, violence, discrimination and sexual harassment. The horrifying statistic that one in three women worldwide face violence from an intimate partner is often quoted but changes very little from year to year.

Many brave women die for speaking out – Jo Cox in the UK, Gauri Lankesh in India, Berta Caceres in Honduras.

Thousands of women die just because they are women.

Many brave women die for speaking out – Jo Cox in the UK, Gauri Lankesh in India, Berta Caceres in Honduras.

This will not stop, as Antonio Guterres pointed out, until we address the roots of gender inequality and the power between men and women – poor and rich, urban and rural, young and old, gay, straight or queer, disabled or able-bodied.

And sadly, despite the many campaigns, there is evidence that in many places, violence against women is getting worse. Global insecurity combined with an increase in right-wing populism and religious fundamentalisms support an anti-women’s rights agenda where violence is legitimised.

For example, looking at intimate partner violence specifically, 46 countries still have no laws to prevent it.  In Russia this year it was actually decriminalised, despite estimates that a woman dies every 40 minutes at the hands of a husband or partner.

Violent behaviour by men towards women has been given a new arena in the digital age, leaving women afraid to take up their place in the world, or sometimes even to leave their front doors. For example, 73% of women have already been exposed to or have experienced some form of online violence, and 76 %of trafficked persons are girls and women, with the internet now a major sales platform for trafficking.

But, as we have seen in recent weeks, technology can also be part of the solution. The 1.7 million who tweeted #MeToo, and the many others who tweeted #Countmein, #BreaktheSilence, #Orangetheworld, after the revelations about Harvey Weinstein, at last gave many women in many industries the opportunity to speak out. Could it be the start of an avalanche that topples the power structures as they exist today?

This will take a lot more than tweets. At Oxfam, we have our own internal allegations and processes to deal with sexual harassment. We are not immune from the norms and behaviours that are out there in the wider world. We haven’t done enough to create a climate and culture that stops sexual abuse and harassment. We are working to improve the ways we deal with such allegations and to make our systems even more robust so that no staff member feels afraid to speak out, and no staff member uses their power to abuse another. But we know we still have a way to go.

If we are to end violence against women and girls, everywhere, so that one day we have no need for a 16 days campaign, we need to ensure that the current wave of interest in sexual harassment at work is put into the context of violence against women and gender inequality in all areas of life, whether in the home, on the streets, in the workplace, or on the international stage.

We need to ensure that no woman is seen as somehow less than a man. We need to support women and women’s organisations all over the world, and the growing number of men working against violence against women and for gender equality. We need to challenge the individuals and the institutions that prop up unequal power relations between women and men and so foster violence and to ensure that they put gender equality at the heart of both policy and practice.

As Tarana Burke, who came up with the term #MeToo, said. “This is just the start. I’ve been saying from the beginning it’s not just a moment, it’s a movement. Now the work really begins.”