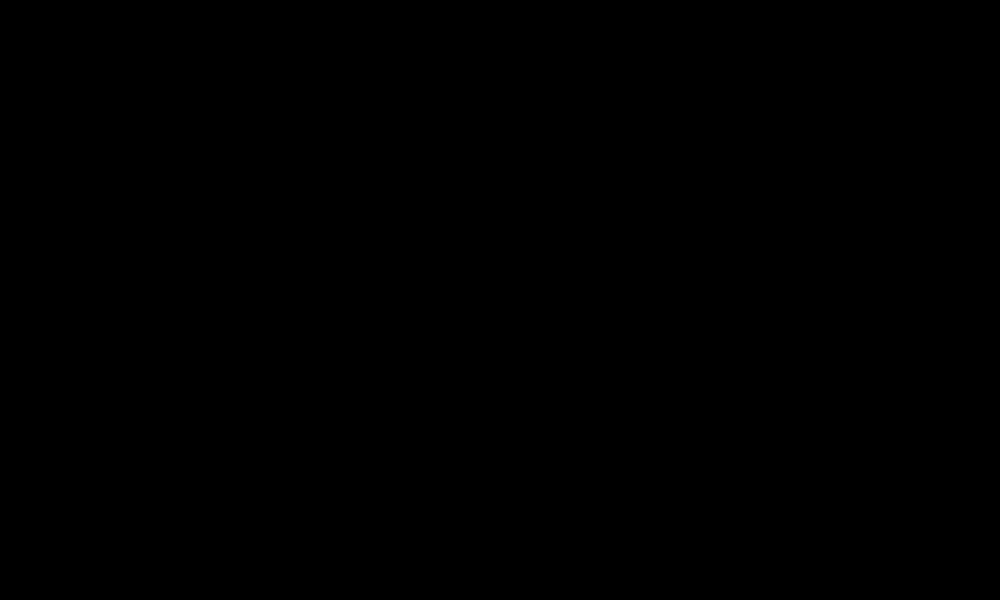 Ruth Mayne shares learning from a recent meta-review of Oxfam and partners’ policy influencing, citizen’s voice and governance initiatives around the world.

NB. This blog post deals with the findings of the influencing meta-review. In the next couple of weeks we will publish a separate post from the authors of the review explaining their methodology. Sign up for our Real Geek email alerts to receive a notification of this.

The review found that influencing was successful in expanding civic space and changing government policy (see definitions at the bottom of this post) in most cases. Successful initiatives combined different influencing strategies, adapted them to the external context (including capitalising on windows of opportunity) and supported domestic civil society to take the lead.

What changes were achieved?

These are encouraging results given the well-known difficulties of changing government policy, the short duration of some of the initiatives (mostly three to five years) and the attacks on civic freedoms and human rights defenders experienced in some countries. Of the initiatives reviewed, seven (29%) were in countries categorized as having ‘restricted’ civic space, ten (42%) were in countries ‘in transition’ and seven (29%) were in ‘open’ countries.

What is the relationship between civic space and policy change?

But the successful expansion of civic space does not guarantee a change in policy. Only half of the 13 cases that were successful at expanding civic space were also successful at changing policy. In other words, access to decision makers does not necessarily equate with influence.

What combination of influencing strategies works in different contexts?

Using Qualitative Comparative Analysis the review identified the combination of influencing strategies or success ‘pathways’ – that widened political space or changed policy in a range of different contexts where Oxfam works. Some of the key insights are outlined below, but I recommend reading the full review to see the different success pathways.

For expanding civic space the findings show that:

Tapping into and strengthening domestic civil society alliances and networks that have strong ties to supportive policymakers, and creating institutionalised spaces for domestic civil society organizations and policy makers to interact (e.g. via learning events about policy impacts and solutions), were also found to be effective.

The review provides an evidence base that validates much of our existing understanding about how to achieve change, but also contains new useful insights and challenges for how we can strengthen strategy and impact. The review’s findings are a testament to the initiative, skill and often courage of Oxfam partners and staff around the world.

Ruth is Oxfam’s Senior Researcher on Influencing and its Effectiveness. She has an interdisciplinary background as a researcher, policy adviser and practitioner on humanitarian, development and environmental issues. Ruth previously worked at the Environmental Change Institute, University of Oxford where she is now an honorary research associate. She has also worked in the past as a Policy Advisor on some of Oxfam's major global campaigns, an independent consultant, as a country programme manager in Colombia, a socio-economist, and as a university lecturer. She is also active at local level as co-founder of Low Carbon West Oxford, an award winning charity and recent local councillor.

Definitions used in the meta-review

Note: Both outcomes and influencing tactics involved strengthening the capacity and influence of domestic civil society.

Oxfam’s role varies according to partners’ and/or governments’ amenability to external support and/or whether or if there is not yet a strong local actor on the policy topic.