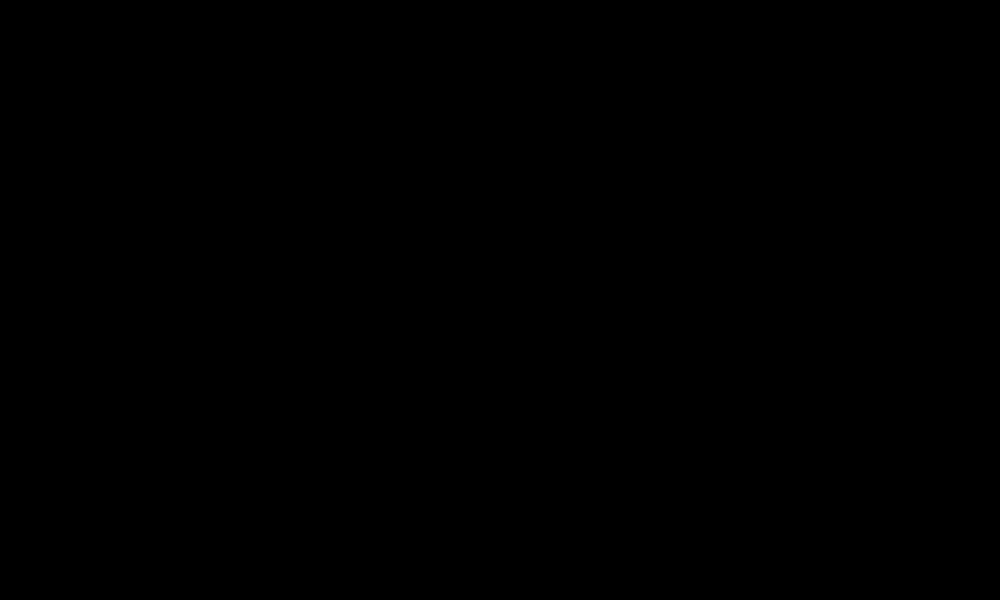 What lessons can be learnt from a governance programme in Ayeyarwady, Myanmar? Araddhya Mehta reflects on the complexity of building trust in a changing political context.

Building trust – vertically between citizens, civil society organizations (CSOs) and local government institutions, and horizontally between citizens and within and across social groups – is at the heart of democratic change, including effective influencing. It is a slow, certainly lengthy and delicate process – especially given the years of mistrust between the people and the state here in Myanmar, after decades of military rule and a brutal history of colonization preceding that.

Oxfam has seen how trust can be built in our Deepening Social Accountability programme since August 2012, in one of the more stable regions of the country. Five years of intense relationship building between CSOs and the government in the state of Ayeyarwady led to some tangible changes:

The trust built under the project in the Ayeyarwardy region is an indication of what is possible where CSOs have people’s confidence and have had adequate room to organize and to influence policy and practice. The intangible and often nebulous foundation of trust between actors can pave the way for substantive democracy to operate and for people to work towards a vision of a common good. However, civic space is rapidly shifting in Myanmar, with new laws, procedures and regulating frameworks being introduced that have a direct impact on the exercise of trust building. So Oxfam is currently exploring whether similar processes can be achieved in other parts of the country and seeking to adapt its programming accordingly.

Learning from working in places with shrinking civic space

Limitations on civic space could severely restrict the ability of CSOs to participate in public life and speak truth to power in other parts of the country. The relationships between CSOs and government, relied on in Ayeyarwaddy, operate within a more complex set of dynamics in other parts of the country. So adapted approaches are particularly needed if we are to see similar success in conflict-affected areas such as Kachin, Rakhine and Kayin. These are areas with very different histories and ethnicities and where power is contested. The fragile peace process in Myanmar rests on the needs and visions of very disparate actors with often discordant plans: ethnic armed organizations, the government and the military.

Through the DFID funded ‘Action for Empowerment and Accountability’ research, we have been exploring how the relationships between ordinary people and various governance actors, formal and informal, can lead to social and political action. Our research and our project experience indicate that the conditions are not right for simply reproducing the same kind of actions that were taken in Ayeyarwady in other parts of Myanmar. More variation in approaches is needed, carefully tailored to the specific place and moment in time. In some places CSOs are placed to play similar roles, but in others that may not work. Our preliminary research findings indicate very low levels of expectation of people towards either the government or the ethnic administrations. Such trust as there is seems to rest on self-help, familial and kinship ties, along with shared identity and language.

How do communities build a vision of the common good that they can act on together? When I asked this question to a meeting with our civil society partner working on collective action in Kachin, one of the team answered by saying ‘it is about visionary leaders and visionary communities’.

Debating and discussing her response, some in the room proposed that people come together on the basis of social categories such as class, ethnicity or religious identity. Others emphasized that collective action is more often something that happens in reaction to big national policy discourses, for example privatization, peace, state expansion and in existing spaces for people to engage in policy processes that affect them. In a complex, restricted and changing environment, how can Oxfam and others support visionary leaders and communities to collectively act for the common good?

In a complex, restricted and changing environment, how can Oxfam and others support visionary leaders and communities to collectively act for the common good?

Ethnic and religious groups have complex governance structures based on rich ethical inheritances, which are in turn rooted in their belief systems and backgrounds that influence their sense of right and wrong. These different strands of thought and action can contribute to a more nuanced understanding of why people living in similar circumstances act so disparately, whether bonds of trust are formed – or not – and why sometimes people come together to promote their interests and at other times remain complicit in cooperating with oppressive structures through fear or trying to survive. In other words, being embedded in these very belief systems can give us some hints as to how to build ‘visionary leaders and visionary communities’.

How much do the ethics and belief systems of ‘collective’ action impact on what is possible? As governance actors in this space, we must contribute responsibly. For example we must ensure that the gains made from one approach – such as constructive engagement to deepen trust and in turn deepen democratic practice – don’t negatively impact the peace process by inappropriately supporting state expansionism.

We have of necessity had to adapt our programming to respond to the emerging political context. This is not straightforward, we’re feeling our way of course, but democratic change is much more likely to work when we understand more deeply the dynamics at work. Araddhya is the Director Of Advocacy and Communications at Oxfam in Myanmar.