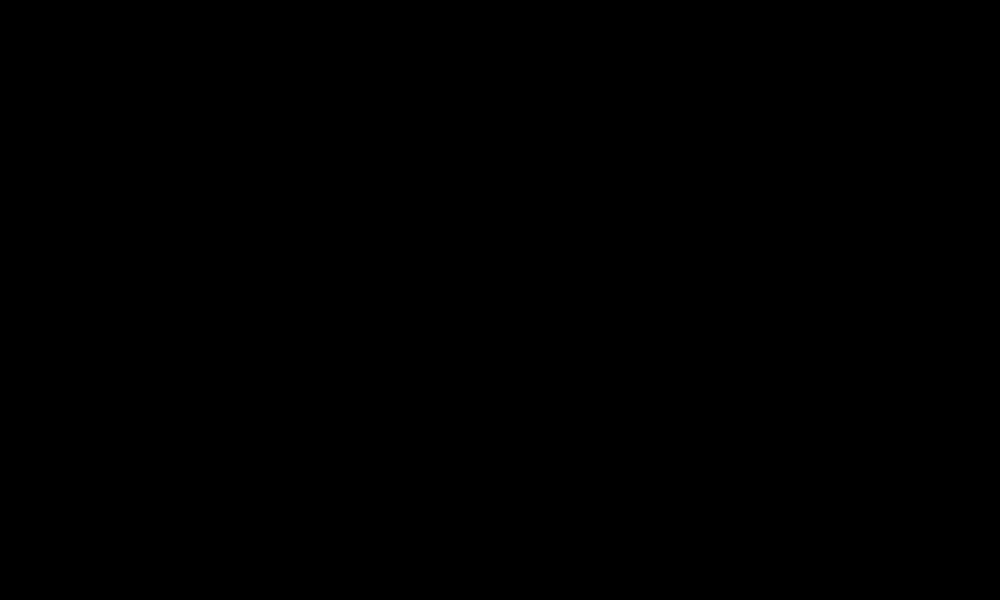 Why do so few women and girls use emergency latrines? Rachel Hastie shares key findings that could help make sanitation safer in camps.

We looked at the latrine with dismay, as Sarah told us how her relatives had been killed in South Sudan. She had walked to the Ugandan border with her three children and nine nephews and nieces. Their latrine, rapidly constructed in a camp for refugees, was shared with five other families she didn’t know.

Stripped of its plastic sheeting, the shallow latrine was flooded from recent rains. Maggots crawled around the uneven slab set on slippery logs. It was hard not to feel thoroughly ashamed that, in the face of this woman’s courage and resilience, this was the best that humanitarians could provide for her.

Sarah didn’t use the latrine, of course. It offered no privacy, no dignity, and was downright dangerous. Instead, each evening she dug a hole her small plot for the family to defecate into. However, space was running out and the proposed shift to household latrines was painfully slow.

Communal latrines are places of danger for women and girls

In 2017, we joined researchers from the University of Loughborough to find out whether sanitation lighting could reduce the risk of gender-based violence (GBV) in camps. We expected to find out a lot about lighting, but what surprised us was just how few people were using emergency latrines and why.

92% of women and girls said they didn’t use latrines after dark.

Like Sarah, an astonishing 92% of women and girls we spoke to said they didn’t use latrines after dark, with many using open defecation and buckets or bags in their shelters, despite there being no safe disposal method.

Who are we building latrines for?

Women and girls use latrines more than males due to menstruation, pregnancies and their long-term impact on women’s bodies. When we asked people what would make them feel safer using the sanitation facilities, we got some strong messages for the humanitarian community.

Some latrines were so far from meeting standards that no amount of lighting would ever make them safe.

Far too many latrine cubicles don’t have doors, never mind locks. They often have flimsy or damaged walls, and lack space for pregnant women, and those with children or helping a disabled relative. Some latrines we saw were just so far from meeting our existing standards that no amount of lighting would ever make them safe.

The shame and risks for women using latrines

Good quality structures in the wrong place can be dangerous too. In Iraq, women and girls were expected to use latrines less than one metre away from those for men. Having lived under strict ISIS control, any contact with a male who was not a close relative held serious consequences for them.

As one aid worker explained: “Latrines are so close together that they cause a massive risk for women. If seen coming out at the same time as a man, you can be labelled a prostitute. Then you are shamed, and can be killed or assaulted by your family, or raped by men in the community who will say that if you tell anyone, they will say you are a prostitute.”

Continuous consultation, and improvement of latrines is key

Women and girls in the Nigeria camp also experienced danger, shame and embarrassment at being seen by men going to the toilet, particularly by male elders. However, after feedback from women, the latrines were upgraded with strong walls and locking doors.  Hand-held solar lights helped everyone feel safer going to the latrines after dark, and made it easier to keep them clean.

What can the humanitarian sector learn to make sanitation safer?

We must design for the people who are most marginalised, vulnerable and scared.

Cultural and social factors affect safety around sanitation facilities. Instead of designing latrines with fit, healthy males in mind, we must design for the people who are most marginalised, vulnerable and scared.  We need to involve users – especially women and girls – in the design. And we need to make efforts to constantly listen, improve and adapt.

Women and girls in all the locations had alarmingly high levels of fear about GBV – for them, refugee and internally displaced people (IDP) camps are dangerous places, especially the sanitation facilities. None of this comes as a surprise.

Wherever we go to the toilet – Oxford, Nairobi or a refugee camp in a desert – we all want safety, privacy and dignity. By not meeting the standards we have already set for ourselves, we are putting women and girls at greater risk, and undermining our very public health rationale.

Download the ‘Shining a Light’ research report and case studies

Rachel has worked for Oxfam GB for 16 years in field and headquarter posts implementing and supporting humanitarian programmes. Since 2006 she has been the Global Protection Adviser leading Oxfam's programme strategy for protection work.