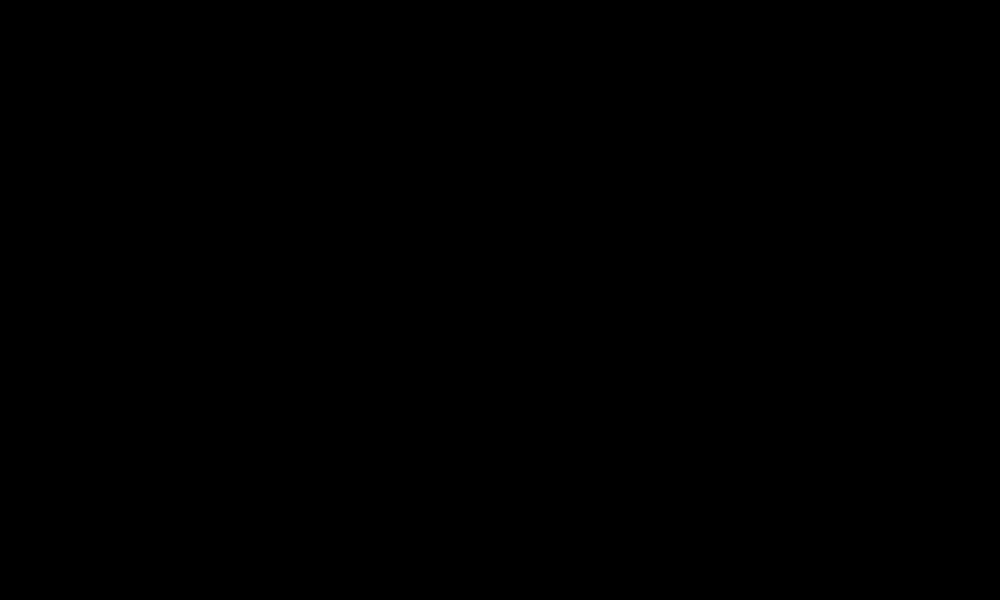 The world’s second-biggest Ebola outbreak is still raging in DRC, with more than 1,400 cases and 900 deaths. Research has shown that distrust is one of the biggest obstacles in this Ebola fight. Oxfam’s Andrea Vera Nava outlines three ways to work with local communities to build their trust and increase the success of an Ebola response in a conflict context.

On 19 April 2019, an epidemiologist deployed by the World Health Organization in the Ebola outbreak response was killed in an armed attack and his colleagues injured. Just a few days earlier, other attacks had taken place in Beni territory on an Ebola treatment centre in Butembo. Armed men were engaged in a gunfight with security forces for about half an hour before the situation was contained.

Terrified patients fled the hospital, despite suffering the painful symptoms of Ebola. It took weeks for response teams to find them. The message of those who fled was clear: their fear of dying from an attack was greater than their hope of being cured in the Ebola treatment centre.

In a country where communities build their own health clinics, it is a rare thing to see these precious resources destroyed. However, this is now happening all too often in Butembo city; leaving people afraid to go to Ebola treatment centres and their local health clinics.

The consequences are severe

Most patients now only arrive at treatment centres once they are already very weak and showing several symptoms of Ebola. At this phase of the disease, treatment is far less effective, and chances of survival are drastically reduced.

Some doctors and nurses have now closed their private clinics because the work has become too dangerous. They do not want to run the risk of being associated with Ebola teams because it could damage their reputation, as many people think the response is a money-making business and do not trust that those who work with the response really want to help.

Likewise, people are increasingly reluctant to get vaccinated or receive other help to protect them from Ebola, such as decontaminating houses, safe burials and food distribution.

Oxfam’s work on Ebola in DRC

Oxfam has worked on this latest Ebola epidemic – the tenth in DRC – since August 2018. We have focused on public health promotion and supporting communities to design and carry out their own action plans to break the chain of transmission.

We are also providing safe, clean water in affected communities, constructing latrines and waste disposal incinerators at health centres. In addition, Oxfam is leading on advocacy and communication efforts to make the response more inclusive and community-focused.

From our DRC experience, and from working in Ebola outbreaks in West Africa, we have learned some valuable lessons on how to fight the disease more effectively:

“In Butembo we have doctors… we want them to be the ones who treat us.”

Since the beginning of the outbreak, people have constantly asked health and aid workers to respect their culture and tradition, provide consistent information, deliver services on time, follow and respect vaccination lists, and to be treated by their own local doctors.

But, these requests have been often ignored, which has broken essential trust. Rather than support local health clinics and work with local health workers in a response, agencies have often created a parallel system to treat Ebola. This has only further frustrated people, and increased their reluctance to accept services that could treat many patients in their own communities.

2. The response must be adapted to the local context

The Ebola outbreak in DRC is different, because it is happening in a conflict zone with a long history of violence where state security forces do not have full control. Many people in Beni, Mangina and Butembo blame the state for the lack of security.

This context of conflict has not been effectively included in designing the response, and feedback from the community has been ignored. The result has been to repeat previous mistakes.

Recently the Ministry of Health and international organisations, like Oxfam, have set up a response-wide mechanism to track and deal with people’s concerns. If the system is fully implemented it has the potential to correct the ways of working according to people’s recommendations.

3. Ownership by the community is essential

“Why are you talking about community engagement, and bringing people from other countries who do not speak our language?”

The vaccination and decontamination teams that go out into villages cannot effectively engage with the local communities because they often do not speak the local language. They don’t have the same capacities as local people to explain the risks of not getting vaccinated or not decontaminating their homes, or the need to get treatment early.

Community engagement means treating communities as equal partners, and recognising their capacity and experience to stop Ebola. It means respecting and involving local leaders and training local people to decontaminate, carry out safe burials and manage effective community-based surveillance to isolate cases, and refer people to clinics as early as possible.

In recent weeks, we have observed positive movements with decontamination activities organized in collaboration with community groups, an initiative that we find very encouraging. Involving communities in developing action plans to solve challenges is as critical as medical expertise when it comes to effective prevention of Ebola.

Oxfam is working side-by-side with highly qualified health workers and technical experts from different organisations and the Ministry of Health – in harsh conditions and unsafe environments. Their daily efforts and invaluable support needs to be complemented with more community owned actions to end the current outbreak. Andrea has worked in several countries in Latin America, Middle East and Africa. She has been working on the Ebola crisis in North Kivu and Ituri since October 2019, roving between the main epidemic hotspots.