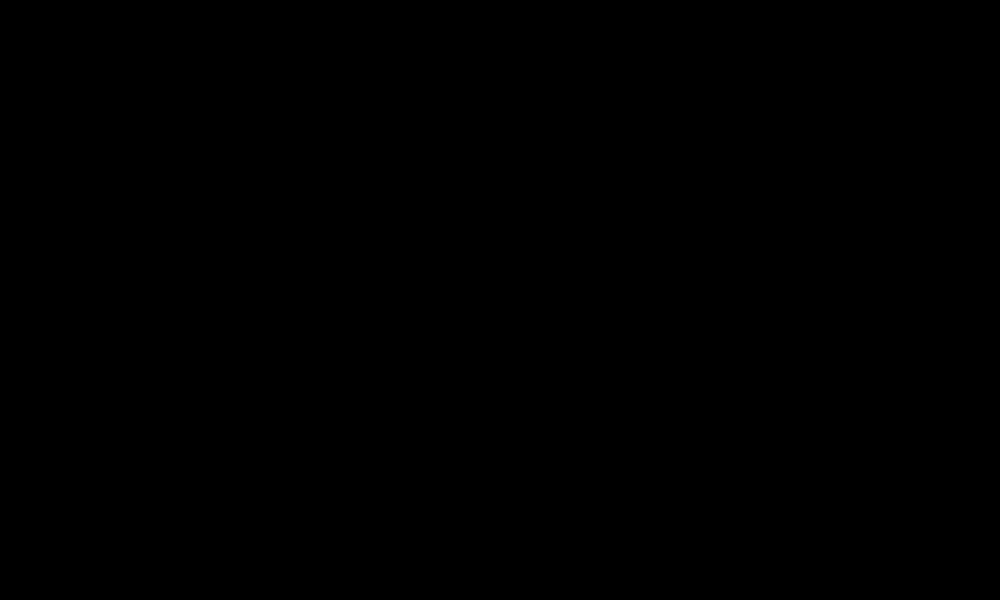 As part of Oxfam’s Behind the Barcodes campaign, Rachel Wilshaw outlines what Lidl can do to tackle worker exploitation in their supply chains.

How many of us have teabags and tinned tomatoes in our cupboards, or spring onions in our fridges? Most people would be horrified to learn that these products and more are tainted with human suffering and exploitation, linked to the supermarkets where we shop. Recent media articles have exposed terrible working conditions in Italian tomatoes, British spring onions and Indian cashew nuts. And today Oxfam publishes new briefing papers outlining the need for action in Assam tea and Brazilian fruit.

Our evidence shows that the exploitation of workers is not confined to a few problematic products or locations, it is endemic in our food system. And our research shows that the people who grow, process and pack our food get a smaller share of the price consumers pay than they did 20 years ago. Luckily, pressure for positive change is increasing. Two-thirds of consumers want to be reassured that they can shop guilt-free whilst investors managing over $3 trillion of assets have declared their support for Oxfam’s Behind the Barcodes campaign.

Oxfam’s Supermarkets Scorecard produced for our Behind the Barcodes campaign shows that all 16 supermarkets assessed, including the six largest and fastest growing in the UK, lack sufficient policies to properly protect the people who produce our food. No supermarket is undertaking even 40% of the measures Oxfam recommends and against which we assess their performance. Tesco (38%), Sainsburys (27%) and Asda (23%) perform the best of the 16 companies as well as in the UK scorecard.

The new laggard amongst the UK supermarkets is Lidl (9%), replacing Aldi – the previous lowest scorer – who jumped from a score of 1% to 19% following campaigning last year.  It seems the fastest-growing companies in the UK market – the discounters – have been the slowest to make meaningful commitments. With 10,000 stores in 32 countries in Europe and North America, Lidl (like Aldi) has significant power – and responsibility – to tackle worker exploitation.

Here are four things Oxfam is calling on Lidl to do this Autumn:

Lidl’s website states that “From growers and farm workers, to packers and truckers, we enforce consistent, rigorous standards to protect workers.” But these kind of statements paper over the reality that conditions for food workers in their supply chain can be really bad. We would like to see the company being more honest with consumers. It knows there are risks, so ignorance is no defence. Although supermarkets like Lidl may not be directly accountable for abuse that occurs deep in their supply chain, their business model and practices can enable it.

For instance, we know that many migrant workers often end up having to pay recruitment fees. These are payments made upfront to their employers to secure a job which are held until workers earn enough to clear their debt. Recruitment fees are often linked to instances of modern slavery, an issue recognised by Lidl in the UK in its Modern Slavery Statement. The company does now have a policy on human rights and environmental due diligence but could be more proactive in preventing such abuses, for instance by adopting and implementing the ‘employer pays principle’ which many other companies have done. We would also like to see Lidl to do more to assess how its business practices impact the people who produce its food, to engage with trade unions on effective grievance management, and to engage with governments on effective regulation.

2) Make sure workers can earn a living wage

Oxfam research published in 2018 found that, across many common food products including shrimps, cocoa, bananas and grapes, average earnings are inadequate for a decent standard of living. 90% of workers in South African grapes and Thai seafood reported having gone without enough food in the previous month.

In its human rights policy Lidl talks about developing a living income benchmark, but it does not specify the actions it will take. A good place to start would be to acknowledge that even when wages meet the legal minimum, workers can still be living in deep poverty. It could also call for governments to raise the minimum wage towards a living wage, as Ecuador, Vietnam and Brazil have done, and work with others to raise very low wages. For instance, in the Malawi Tea 2020 programme, steps taken by tea companies working with Oxfam, Ethical Tea Partnership and IDH closed the ‘living wage gap’ by over 20% between 2016 and 2018.

3) Ensure a safe place for women to work

The company scores zero against Oxfam’s benchmarks of good practice on women workers and small-scale farmers, alongside Morrisons. It needs to demonstrate an understanding that women tend to be clustered in the lowest paid, least secure roles, are less well represented in the workplace, and are more vulnerable to harassment and harsh treatment such as denial of toilet breaks, and then disclose the steps it is taking to tackle these.

By publishing a gender policy covering these issues, by signing up to the United Nation’s Women’s Empowerment Principles and by choosing suppliers and certifiers which ensure fair and equal treatment for women.

So consumers are informed about the food products they buy. And so that workers and farmers can find out who buys their products, and can raise any concerns directly to the supermarket, so strengthening its due diligence. More than 90% of Lidl’s products are ‘own-brand’ (like Aldi) so it has direct responsibility for their provenance.

Lidl can publish on its website the names and addresses of its food suppliers, ideally down to the farm level. Lidl GB already publishes its garment and footwear suppliers and the regions from which it sources its gold label tea, Scottish salmon and Fairtrade bananas, a really welcome step forward. If Lidl could go further on supply chain transparency, it could jump from being a laggard to become a leader in this area.

We have had constructive engagement with the Lidl GB team for over two years. We see promising signs that the moment has come for Lidl to address these issues more proactively. What we need now is meaningful company-wide commitments, so that we can say, with confidence, that Lidl has got a handle on worker exploitation and it’s not a case of ‘Big on talk, Lidl on action.’

Rachel is the Ethical Trade Manager for Oxfam GB and the policy lead on labour rights for Oxfam's Behind The Barcodes supermarket campaign. Her role involves advocacy and advice to companies on best practice in relation to labour rights in global supply chains.