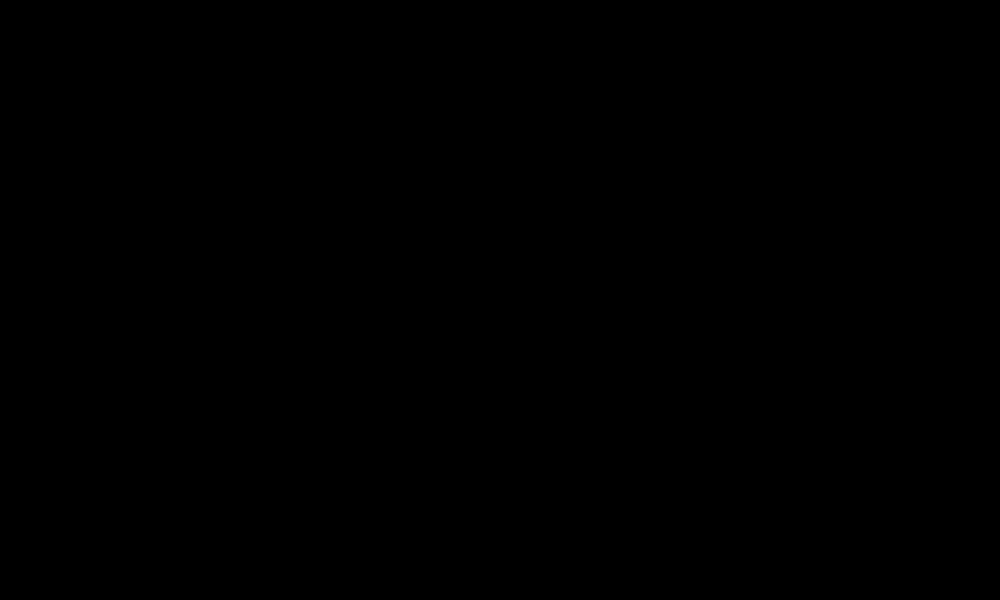 A quarter of a century since the signing of the first of the Oslo Accords, and as violence flares again in Gaza, it has never been more urgent to progress peace for Palestinians and Israelis.

The distressing escalation of violence in and near Gaza serves as a warning to all of us. Palestinians and Israelis can’t wait any longer for peace.

In the vacuum created by global inaction, trends are accelerating in the wrong direction, emboldened by the US administration’s unprecedented unilateral steps such as recognizing Jerusalem as the capital of Israel.

The announcement of Jared Kushner’s former administrative assistant as the new Middle East envoy and the bizarre spectacle of the Bahrain conference are just the latest insults to millions of Palestinians and Israelis who have spent the past 26 years living the failures of the Oslo process.  Meanwhile, the international community stands back and waits for a much-hyped US-led peace plan that may never materialize.

A cause for hope?

There’s a lot to gain from a concerted, principled push for peace, and on the flipside a lot to lose by the continued stalemate. The lingering legacy of the Oslo process has been the entrenchment of the now 52-year military occupation of the Palestinian Territory. Since then there has been a quadrupling of settlers in illegal Israeli settlements, entrenchment of the Occupation and no genuine prospects for peace for Palestinians, Israelis or the region.

However what if lessons could be learnt from the mistakes of the past to take genuine strides toward justice, accountability and peace?

Oxfam’s new report, From Failed to Fair: Learning from the Oslo Accords to foster a new rights-based approach to peace for Palestinians and Israelis, is based on confidential interviews with a range of Palestinians, Israelis and other front-row observers of the past 26 years of the Oslo process.

We found that there were key failures throughout the process which doomed it from the beginning, but that with renewed action, grounded in international law, there’s still hope.

A fundamental flaw of the Oslo Accords was their failure to be time-bound. There were no consequences to keep parties accountable to interim agreements. This means that today, the Occupied Palestinian Territory remains trapped in time. The Gaza Strip is behind a suffocating blockade and Palestinians in much of the West Bank cannot develop their own land and infrastructure. The Accords left Israel in full control of the majority of the West Bank for the “interim period”, initially envisaged as five years but still in place today. Palestinians are besieged by confiscations, illegal settlement expansion and de facto annexation by Israel.

Some provisions were inadaptable, which means that problems have compounded over time as progress toward peace has frozen. The 1995 Paris Protocol provisions remain in place, despite the unprecedented de-development of the Palestinian economy during that time. Water allocations stipulated in the 1995 Interim Agreement, which provide a set amount of water for Palestinians, have not changed although the West Bank Palestinian population has nearly doubled.

No third-party engagement, monitoring or accountability.

The failure of the Oslo Accords to include references to international law has meant that the conflict is viewed as a bilateral one, rather than a conflict where third parties must play a constructive role. Despite being a product of international intervention, the Accords make no provisions for any further third-party involvement, including monitoring and accountability or dispute resolution mechanisms.

In the context of ongoing occupation, the Palestinian position is inherently constrained by the power imbalance between the parties- without strong external support, Palestinians have no leverage to press Israel to comply.

A key deficiency of the Accords was their failure to acknowledge and adhere to human rights standards. Whether on the part of the PA security forces or due to the maze of movement restrictions imposed by Israel, human rights have been viewed as secondary. The decoupling of rights from the negotiations process may also have undermined wider support for the process and its outcome.

There were no women in the talks at Oslo. This is unacceptable given the leading role that both Palestinian and Israeli women had previously played in political life and socio-economic spheres.

Globally, conflict is inextricably linked to gender equality in a variety of ways. A high level of gender equality gives a lower propensity for conflict. Inequality and gender-based violence make people more vulnerable in situations of civil and interstate conflict, particularly women and girls. When women participate in peace processes, the resulting agreement is 35% more likely to last at least 15 years.

From Failed to Fair: forging a new path to peace

So ultimately, the Oslo Accords were set up to fail. They excluded women’s voices, ignored human rights and precluded the oversight of the international community. The absence of timelines and their inflexibility doomed them as well.

Lessons must be learnt from these mistakes for there to be any hope for a peaceful resolution. Future negotiations must have a firm grounding in international law including respect for human rights, in addition to strong third-party engagement, clear timelines with consequences for failure to adhere, and flexibility to adapt to changing contexts. The voices of women and youth must be heard.

If these terms are not met, Palestinians and Israelis are set to face another quarter of a century of instability, uncertainty and violence. We cannot allow this to happen.

Read Oxfam’s report: From Failed to Fair: Learning from the Oslo Accords to foster a new rights-based approach to peace for Palestinians and Israelis

This blog and the report are based on research conducted by Diana Buttu and Thomas Dallal.

Alison is Oxfam's Policy and Campaigns Manager for the Occupied Palestinian Territory and Israel.