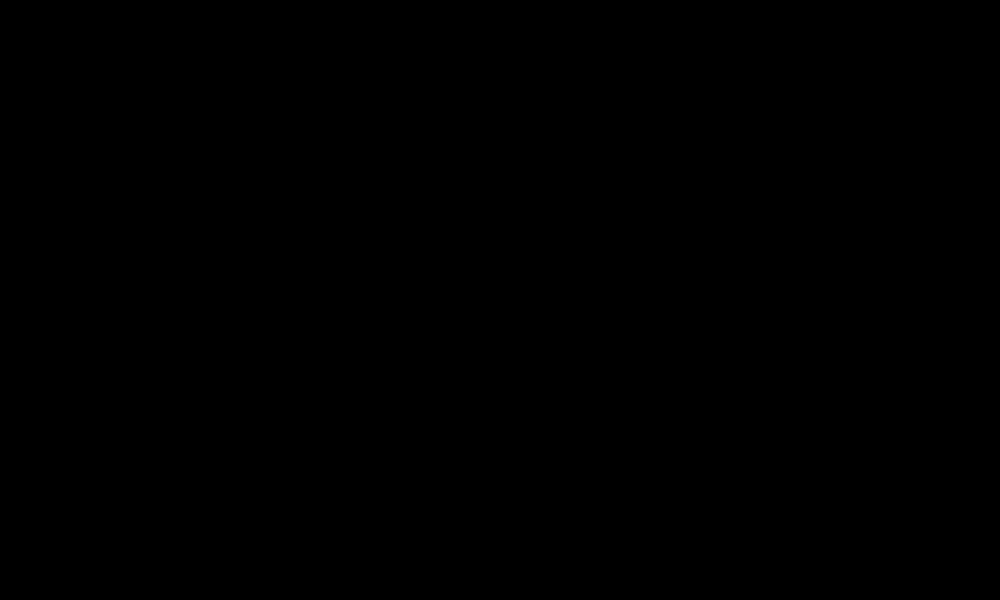 Oxfam welcomes the commitment by almost all big German supermarkets to work towards living wages and living incomes for the people who produce the food the retailers sell.

Several German retailers, including four of the five biggest supermarkets (Aldi South and North, Kaufland, Lidl and Rewe), published a commitment on 23rd February 2020 aimed at “enabling farming and working families in global supply chains to have a decent standard of living“. The companies are part of a working group convened by government ministries BMZ and GIZ.

The initiative has the potential to make a dent in systemic exploitation in the companies‘ supply chains, at least for their own-brand products. But to be effective and credible, a range of success factors need to be met. These include concrete, timebound commitments by all companies on key aspects such as supply chain transparency, price negotiations with producers and dialogue with rightsholders and the organisations that represent them.

One might add, it‘s about time too that the companies take this action. As Oxfam’s Behind the Barcodes supermarket scorecard makes clear, this group of retailers score particularly badly against Oxfam’s benchmarks of good practice compared with others. Across indicators of transparency, workers‘ rights, small-scale farmers and gender equality, their average score is 9%, compared with 22% for UK retailers, 11% for Dutch retailers and 10% for US retailers. We are pleased to see that the language in the statement is pretty consistent with many of our recommendations to food retailers on workers‘ rights.

Two meaningful milestones for these companies

For the first time, the companies are going beyond their usual narrative of assuring consumers of their social standards. They acknowledge that certification is not a silver bullet and their approach has to be more holistic than this. They recognise the need to engage with critical as well as collaborative voices, including unions, workers, farmers and farmer organizations, as well as governments in producer countries.

This implies that they recognize what workers and farmers, their organizations, unions and NGOs have pointed out for a very long time and is amply evidenced by Oxfam‘s reports Ripe for Change: Ending Human Suffering in Supermarket Supply Chains Food and Workers‘ Rights in Supermarket Supply Chains: our current food retailing system is built on systemic exploitation and violation of rights and this has to change.

2: Committing to progress towards living wages/incomes. The companies recognize the human right to living wages and living incomes and their own responsibility for fulfilling these and are making meaningful commitments to raise incomes towards benchmarks of a living wage/living incomes. They commit to making progress both together and individually and by integrating the goal in their respective strategies, risk analyses and progress measures.

In announcing this commitment, the companies surely have an eye not only on their corporate reputations but also the increasing likelihood that the German government will pass legislation introducing mandatory Human Rights Due Diligence, at a time when it is about to take over the rotating presidency of the European Union.

Rewe has set a good example by going beyond the other retailers in a few areas, whilst Edeka (the retailer at the bottom of Oxfam’s scorecard on 1%) is conspicuous by its absence from the initiative. We would like to see Aldi North and Lidl, which have stores in the Netherlands, sign up to a new Dutch initiative on living wages in the banana sector.

Where the commitment needs to go further

The targets set out are vague (example on resources and tools), narrow in scope and lack ambition in terms of timing (two pilots up until 2025). The companies need to signal that in future they will only use those certification schemes that are credible on worker representation, gender equality and progress towards living wages/income. They need to commit to supply chain transparency for stakeholders, not just traceability for themselves.

The statement mentions trade unions but retailers need to go further and work with trade unions to achieve negotiated wages and sectoral agreements, as well as acting to close the gap with living wage/income benchmarks.

Joint agreements are a safe way for companies to take progressive steps but they represent the lowest common denominator of what participants will sign up to. They now need to step up their individual commitments including to concrete timebound measures with some kind of independent verification.

Above all, the companies must change their business practices: Unfair Trading Practices and low producer prices are the elephants in the room. Training for buyers is not enough. They need a new responsibility for creating the conditions for human rights in the supply chain to be respected. Our takeaway from working with Nordic companies is that buyers must become a critical resource for conducting human rights due diligence (HRDD) on the prices they negotiate. This means using benchmark prices that reflect the costs of ethical production in the country of origin. It means changing buyers’ KPIs and incentive structures, encouraging longer-term, open book relationships with suppliers and rewarding value creation along the chain – including for workers – not just the lowest possible price.

‘In our experience, the connection between prices and the cost of production has been broken – buyers of processed tomatoes might use price data from Greek or Chinese producers to drive down prices in Italy, without consideration for the impact on workers. Buyers must be responsible for due diligence on prices, they are the key to supermarkets tackling these issues at scale.’   Tim Gore, Oxfam International Head of Food Justice Policy

We will follow companies‘ progress with close interest, so the companies genuinely fulfil their responsibility to help end in-work poverty and hunger, along with retailers in other countries.

Rachel Wilshaw is the Workers' Rights Senior Manager for Oxfam GB. She was a member of the UK research team and second author on the report.