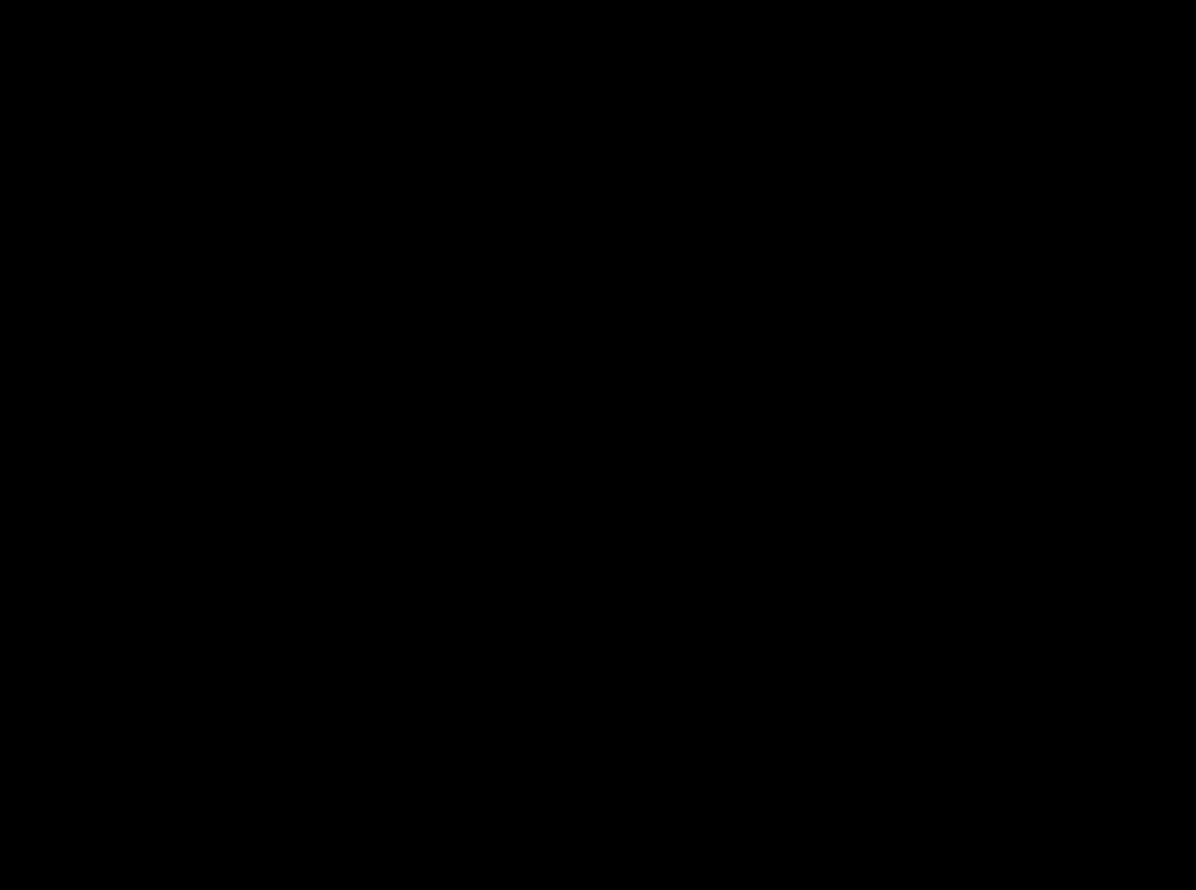 As part of our Influencing Series we will soon be sharing a number of blogs on the power of narratives and stories. Here we share a first hand experience from Laila Barhoum (Oxfam’s Policy Officer in Gaza), who asks ‘who’s telling our story?’

Laila Barhoum’s job is to advocate on humanitarian issues with and on behalf of the women, men and children living under the 13-year blockade on Gaza. As the Trump administration puts forth its peace plan for resolving the Israeli-Palestinian conflict, Laila tells her story.

For more than a year, a peace deal has been cooking behind closed doors missing one main ingredient, our voice.

While our story is told by others, we watched as our destiny was being decided by other governments this past week. A sad moment when our self-determination was taken away.

Glued to the screen we watched our right to justice fade away, along with our hope for long lasting peace. This time, every Palestinian sat along with me on that metaphorical back bench, on land that is our ancestral home, listening and agonizing all the same.

Change is coming whether the plan is implemented or not, slowly and surely, but this will never change who we are and where we are. Others will choose to remain silent but this will only show how truly broken their moral compass is.

Since I was born, the Gaza Strip has been at the center of every story I tell. Gaza is where I was born, where I grew up, and where I live and work. But it’s not where I am supposed to be, and merely for the lack of choice it became what it is to me now.

My job is to advocate on humanitarian issues, which means I work from 8am-4pm on the Gaza crisis. Then I go home and live the crisis. One of the most interesting parts of my job is to host delegations that want to understand more about the situation here. We facilitate meetings with a wide range of people from different organizations to briefly tell their perspective of the Gaza story. UN agencies, civil society organizations, youth groups and most importantly Palestinians who are worst affected by the multifaceted crisis of the Strip. During these meetings, I sit and listen to people telling the story of Gaza, a story that myself, my family, my friends live day after day.

The narrative told about Gaza is usually pretty much the same. A triangle: Gaza is at the center, suffocated between the Israeli occupation including the illegal blockade, political division between the Palestinian Authority-led government in Ramallah and the Hamas-led authorities in the Gaza Strip. For me, the interesting parts of these meetings are the questions asked by the delegations.

These questions are not really about Gaza, they say more about the person who is asking them: about who they are, why they are here and where they come from. Whether they’re journalists, diplomats, advocates: they all focus on different aspects of Gaza, making the story orphaned, short, and lacking the justice of its cause.

Making me squirm in my seat listening to how our story is told differently every single time, and mostly not by us.

My Gaza Story starts in 1948 when my grandparents arrived in Rafah, south of Gaza City, having fled conflict from Be’er AL Sabaa’ (known as Be’er Sheva), a town located now in southern Israel in the Negeb (known as Negev) desert. I often feel the irony of how I lost the life I should have had in the heart of a desert, and instead had a life as a refugee next to the sea. This is how I am not from Gaza.

Gaza’s story is also shaped by the Israeli occupation of the Gaza Strip and the West Bank including East Jerusalem since 1967, a long time before I was born with a refugee status in my own country.

My life has also been shaped by the Oslo Accords when I was 9 years old and the peace process collapsing when I was 16. Later on, I would hear about peace efforts but never actually got to experience them. It’s also the story of UNRWA providing assistance to Refugees living in 8 camps and neighborhoods in Gaza. But most importantly, it is shaped by young generations who have lost from life more than what they have ever gained.

With every person we host in Gaza, a small piece of our story is told in a way that will shape a message, a policy recommendation, a media report or a photo-story. And between every recommendation and every condemnation, the years slip by and generations in Gaza are trapped between a fence and a sea, knowing nothing more of life than conflict and disappointment.

Gaza’s story involves the complexity of the root causes and the severity of the impact. This is a man-made crisis that is easy to solve through accountability and political will. “It is not that people are poor, it is that they are made poor” as a UN representative once said. It is not just about the humanitarian crisis but also the great potential that lies within, waiting to be released.

Palestinians in Gaza need to claim their story back from the policy briefs and press reports, and empty promises of road-maps to peace, to become more than just the human face forced onto someone else’s interpretation of our story, and definitely more than the victim in someone’s narrative of peace.

The story should come from Palestinians, young and old, refugees and non-refugees. It needs to be whole, to be comprehensive, starting from when my grandparents arrived to Rafah in 1948, and have since spent their lives under a 52-year occupation up to the moment I sit here helping people come to Gaza and learn about its story.

This entry was first posted on 31 January 2020 by Oxfam International.