When Oxfam scored major supermarkets according to their public policies and practices that prevent human suffering, ALDI came bottom. As part of our #BehindtheBarcodes campaign, Rachel Wilshaw explains why they ranked so low and what can be done to improve it.

Since Oxfam started campaigning against ALDI in October, the company has published a human rights policy, appointed a human rights director and put more information on its website. Oxfam has welcomed these initial steps, but as this blog makes clear, they don’t go anywhere near far enough. The policy states that ALDI will ‘continually assess the impact of our action on human rights’ and ensure ‘alignment [of its] buying policy with the goal of mitigating human rights risks’. But how does this square with how the company is running its business? 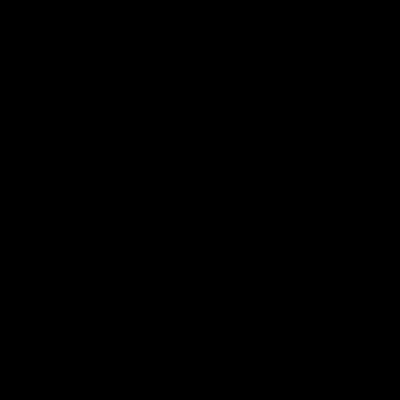 Reports show that ALDI is currently attempting to negotiate down the amount paid to banana suppliers in Latin America. According to a trade unionist representing banana workers, ‘the most likely consequence would be an increase in part-time and temporary workers on low wages.’

And in a rare open letter, the Ecuadorian banana grower association, backed by 30 other organisations committed to sustainability, have criticised ALDI’s move, saying it would ‘directly affect the workers, the environmental practices and negate any profits to the growers’ and urged other retailers not to follow ALDI’s lead.

This is not inevitable, even in a discount supermarket; for instance, ALDI’s competitor Lidl has just extended its commitment to Fairtrade bananas, which guarantees a fair minimum price and provides a Fairtrade premium. We want to see ALDI show how it will implement its welcome new policy and when vulnerable workers and farmers will start to feel the benefit.

This blog was updated on 26 November to reflect shifts in ALDI’s policies and practices.

As part of our recently launched Behind the Barcodes campaign, Oxfam has investigated what lies behind the food produced for UK supermarkets. We found that seafood workers in Indonesia and Thailand face poverty wages, unsafe and unsanitary working conditions and verbal abuse.

Millions of small-scale farmers and workers around the world who produce food for UK supermarkets are trapped in poverty and some are going hungry as a result. For instance, over 90% of women workers on South African grape farms reported not having enough to eat in the previous month, along with 75% of workers surveyed in the Italian tomato sector.

Oxfam has ranked ALDI* as the UK’s worst major supermarket for public policies and practices that prevent this kind of human suffering. Why is this?

Why did ALDI score only 1% on Oxfam’s Supermarkets Scorecard?

Our scorecard indicators were drawn from robust international standards and widely recognized good practice, with input from experts. They relate to four themes: workers, transparency, small-scale farmers and women. Not one company scored more than 23%, but ALDI was the lowest, scoring 1% overall, with nothing in the workers’ rights category.

Neither ALDI nor the other major supermarkets have demonstrated the kind of supply chain transparency shown by Marks & Spencer via its interactive supplier map or Waitrose by publishing its supplier list.

ALDI has stated ‘We have comprehensive policies in place to ensure that everyone in our supply chain who makes, grows and supplies our products is treated fairly’. However, Oxfam assessed ALDI’s published supplier policy (called the Social Standards in Production) and found it did not meet a sufficient quality threshold, unlike the policies of Sainsbury’s and Tesco.

ALDI’s policy falls short in not stating that suppliers should avoid repeat temporary and zero hours contracts. It makes no reference to preventing gender-based violence or the need for social protection. And it only references that workers must get the legal minimum wage which, as our Ripe for Change report shows, can leave workers a long way from a basic but decent level of income (also known as a living wage). 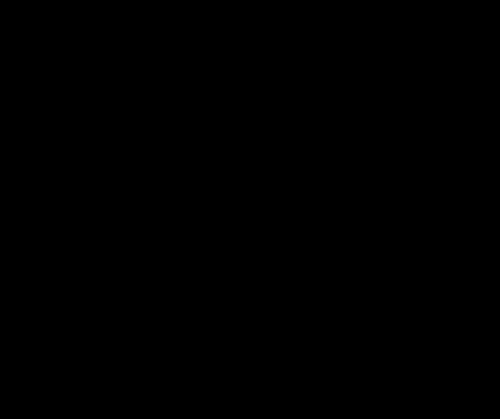 Additionally, saying its Social Standards in Production are contractually binding on suppliers is not sufficient to manage human rights risks, in a context where 71% of UK companies believe there is a likelihood of modern slavery occurring at some stage in their supply chains. ALDI, like many companies, appears over-reliant on ‘social audits’, which researchers have found to be an unreliable way to find and root out serious problems facing workers. Good practice involves a robust due diligence framework, being transparent about what this involves, disclosing results of relevant assessments and showing how this influences the way the company runs its business.

The points ALDI did score in the farmer theme were for stocking Fairtrade products and reporting  this on its website. Fairtrade scores where other schemes do not as it guarantees small-scale farmers a minimum price and provides a Fairtrade premium. Sainsbury’s and Tesco also scored on this indicator as did Lidl, which has just committed to change its product range to 100 per cent Fairtrade-certified bananas.

ALDI, like many of the supermarkets we assessed, shows a blind spot about the fact that women generally get a worse deal than men in its supply chain; it scored nothing here, along with Morrisons and Lidl. Walmart, the owner of Asda**, scored the highest. Tracking the roles of women and men separately in their supply chains helps companies address unfairness when it occurs. ALDI’s Corporate Responsibility report includes some data on women in management positions, but we would like to see it track and disclose data of this kind systematically across its food supply chains.

Why does ALDI attract such customer loyalty? And what is now concerning them?

ALDI’s business model is to provide its customers with good quality products at exceptionally low prices, and this is hugely beneficial to customers, especially those on low incomes. It is not yet an accredited Living Wage employer (which involves paying contracted workers as well as employees the Real Living Wage). However, ALDI’s pay rates – like Lidl’s – are relatively good compared with other UK supermarkets.

While aspiring to pay its direct employees fairly is an important step, the company should also pay attention to the often invisible people in its supply chain, and their wellbeing. A new YouGov poll commissioned for Oxfam has found that almost nine out of ten ALDI customers believe it is important for the supermarket to ensure that workers around the world who produce ALDI’s food earn enough for at least a basic standard of living (87%) and do not have inhumane working conditions (88%).

What is Oxfam asking people to do?

We believe that with the right public policies and practices in place, ALDI can have a transformational impact on the lives of the farmers and workers we all rely on. Oxfam has been seeking to talk to ALDI about these issues for more than a year. The company has now responded constructively to our  concerns and dialogue is underway. We hear from ALDI that it is doing a lot more behind the scenes than it discloses publicly, but to keep the trust of its customers, it also needs to be transparent.

If enough people show they care about the people who produce its food, it will push them to action. We are asking people who shop there to share our spoof ALDI adverts on social media and tell the company that they love its ‘Everyday Amazing’ products, but they don’t love knowing that people may have suffered or gone hungry because ALDI’s policies and practices are not strong enough nor publicly available.

Find out more about the campaign

*ALDI in the UK is ALDI South.

**It was the parent company Walmart that was assessed.

Rachel is the Ethical Trade Manager for Oxfam GB and the policy lead on labour rights for Oxfam's Behind The Barcodes supermarket campaign. Her role involves advocacy and advice to companies on best practice in relation to labour rights in global supply chains.