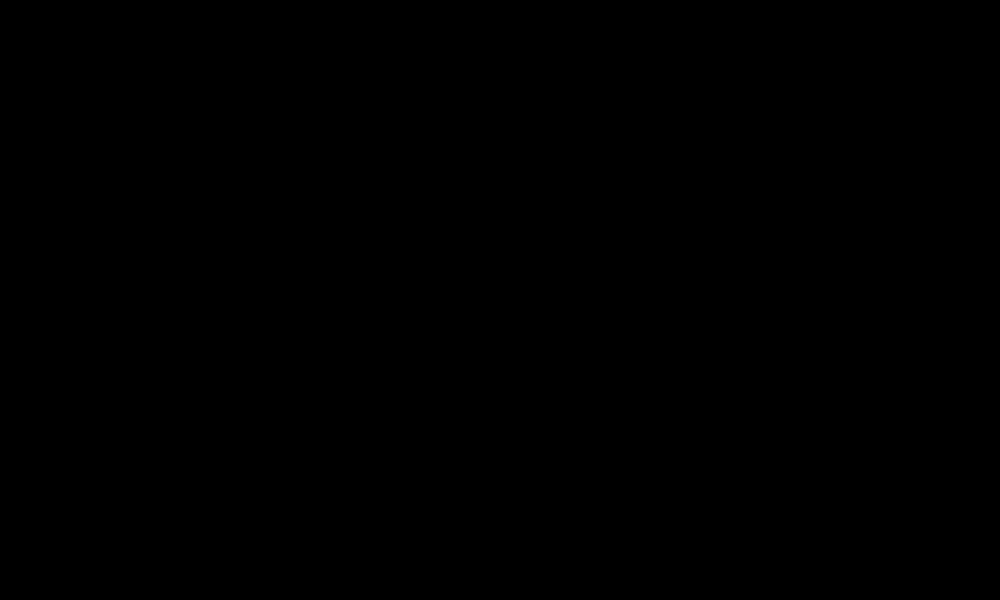 This World Humanitarian Day, following a recent airstrike on a school bus, Alexandros Yiannopoulos explains why Oxfam is calling for a ceasefire to protect civilians in Yemen.

Ahmed’s family, along with other families, had to flee their home due to recent conflict in Hodaidah, walking for nearly 10 hours, and walking through a sand storm. Credit: Ameen Al-Ghaberi/Gabreeze Yemen

In Northern Yemen last week, as I was preparing to write this blog, 41 children on a school trip were killed by a Saudi Coalition airstrike. All loss of life is a tragedy, but this tragedy shook me more than usual as I reflected that not too long ago, here in Oxford, UK, I was doing a very similar trip with my son. Children, wherever in the world they live, have a right to protection from such atrocities.

Children, wherever in the world they live, have a right to protection from such atrocities.

During the last two and a half years my work has led me to have a particular interest in the Middle East and our humanitarian programmes. Over this time there has been an unprecedented level of devastation in Syria, with the battles for Aleppo and Eastern Goutha, and in Iraq when the Iraqi armed forces re-took Mosul from IS. But the war in Yemen stands out for being as devastating for the people in the country whilst forgotten in the media and by international actors.

Over the last four years Yemenis have seen their employment opportunities and businesses eroded by the conflict, infrastructure bombed, and basic services such as health care and education depleted. Levels of hunger are now at the point of desperation with 10 million people in crisis and a further 6.8 million people at emergency levels of food insecurity. Cholera, an easily preventable disease caused by poor sanitation, has reached world record levels.

Civilians are still the target of this conflict as they are in many other countries around the world, either directly as a consequence of an air strike, or indirectly as the country can no longer maintain the basic services and enterprises required to support and employ their population.

Recently the UN’s Human Rights Commission confirmed that 6,592 civilians have been killed and 10,417 civilians injured since 26 March 2015. There has been a dramatic increase in 2018, with 61% of deaths due to airstrikes and the remaining due to shelling and indiscriminate shooting by other parties of the conflict. The ordinary people I met fear airstrikes more than anything else.

In April, I was able to visit Yemen for the first time, I was astounded by the warm welcome I received from the Yemeni people and local Oxfam staff, always friendly and willing to help. At the same I felt a constant tension, as we were ushered from offices to guest houses in walled and secured compounds with reinforced saferooms. Most Yemenis don’t get this privilege.

In Taiz I met the Oxfam team who are dedicated to finding innovative ways to ensure the villages have access to clean drinking water through installing mini-desalination plants. Implementing these projects is a daily challenge, working to get access to the communities, negotiating access with the local authorities, working with the security challenges of fighting in the area and understanding the interests in the communities. But the team remains highly motivated, despite the difficulties of the situation.

Even with extra levels of protection all humanitarian workers in Yemen are taking a real risk. In the last year the well reported death of an ICRC worker, a Lebanese national, shows this, however the deaths and injuries of Yemeni aid workers don’t make it to the front pages.

I would love Yemen to be a place I could take my son, and I would love for children his age not to be targets or even collateral in a conflict that is rapidly losing any sense. It should be normal to go on a school trip, and for that trip to be a memorable experience for the children, but not because so many of the children did not come back alive.

Oxfam is calling for an urgent ceasefire in Yemen, join our petition:

Alexandros is a Humanitarian Coordinator at Oxfam, covering the Middle East, North and Southern Africa. He has worked for Oxfam for eight years, starting his current role in January 2016. He has eighteen years of programme management experience in a wide range of organisations including Action Against Hunger, the Red Cross, the UN and local organisations. Currently he is supporting countries to implement Oxfam's Humanitarian Commitment and resource, scale up and manage major humanitarian responses including the current crises in Yemen, Syria and Iraq.