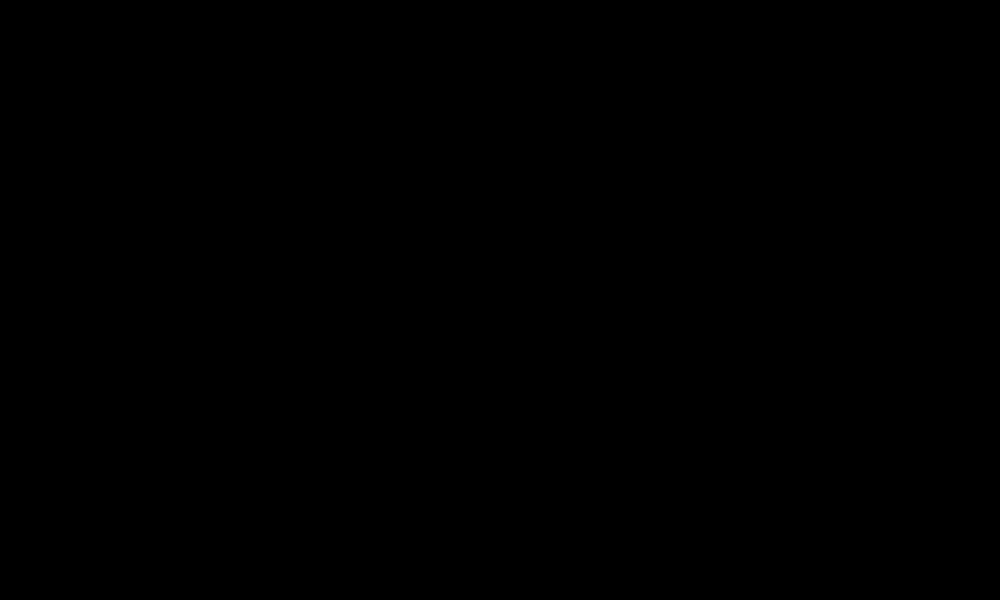 Political uncertainty has reigned in Afghanistan following the US-Taliban deal signed in February 2020 and the dispute around who the legitimate president was following the elections in September last year. On 9 March two presidents were sworn in on the same day. The dispute was solved in May but political divisions continue to hamper the functioning of the Afghan government. There is disagreement about political appointments, for example, related to who should sit on the newly established High Council for National Reconciliation.

At the same time, the Covid-19 pandemic has shown how fragile the healthcare system still is in Afghanistan. A lack of equipment, beds and professional health care workers make it difficult to treat patients.

However, the crisis did not collapse the health system completely, in part because of the high numbers of Afghans that are young and living in rural areas. Still, the impact of the crisis is expected to be much bigger than the official figures currently show.

You may wonder, what’s new? Political instability and humanitarian disasters have unfortunately been tragic facts of life in Afghanistan during the past few decades. During the uncertainty, the good news is that some long-term development processes are likely to continue.

Having had a long presence in Afghanistan, Oxfam and local partners have faced challenges before. An example of this is the inclusion of women in Afghanistan’s security services, which has never been easy in a conservative, patriarchal society.

Similarly, peace processes have so far been far from inclusive. Later this year, Oxfam will publish new research that shows that out of 67 informal and formal talks tracked between 2005 and 2020, women were only involved on 15 occasions (22 percent). There are serious worries about what a peace process with the Taliban might mean for women’s hard-fought gains. But this pressure has reinforced the efforts to make sure women’s rights do not fall off the political agenda and that they are included meaningfully in all peace processes.

Another piece of good news is that this type of advocacy is increasingly done by Afghans themselves. The number of citizen-led campaigns has grown enormously over the past few years, resulting in peace marches and other activities. Often women are in the lead, such as journalist Farahnaz Forotan, who started the campaign #MyRedLine. Which encourages Afghan women to speak out about the freedoms they are not willing to give up.

During the past two decades, an important part of Afghan women’s empowerment has been related to their inclusion and meaningful participation in the security sector. From the start of 2001, there has been a push from international donors to include women in the Afghan army and police, two institutions that had to be rebuilt from scratch after the defeat of the Taliban regime.

The aim is that the inclusion of women makes security forces more representative but also more effective. However, almost twenty years later, it has become clear that making progress on this important objective is far from easy.

A recent Oxfam Discussion Paper, ‘A tale of two pragmatisms: How to increase the meaningful participation of women in Afghanistan’s police force’, reflects on the past ten years of Oxfam programming on this issue. It analyses the two general approaches used so far to increase women’s participation in the police, a pragmatic operational approach and a pragmatic feminist approach.

The first approach considers the incremental change process from the pragmatic perspective of institutional operations or strategic objectives. It pursues gender inclusion for operational effectiveness. The second approach focuses on women’s rights and aims to advance these rights through peace and security processes.

One way to do that is by matching the results-based arguments of the operational approach with the rights-based arguments of the feminist approach and trying to find common ground between different objectives. For example, policewomen can simultaneously perform tasks that are tactically important, such as searching or questioning women, and tasks that will enhance their visibility. This can help normalize women’s inclusion and meaningful participation in the security sector but also in other realms of society.

A security sector without a real gender lens or a critical mass of women will never be able to effectively provide security in a society where roughly half of the population are women and girls. Ultimately, change needs to come from within as much as from outside.

A combined effort makes sense and is also very much needed as progress is currently very slow. There are some positive signs. As one of the policewomen participating in a learning workshop in November last year points out, “four years ago, it was shameful to send a girl to the police, but nowadays some of the neighbours are coming to me, asking how their female relatives could join the police.” The results of this learning workshop have been published in July 2020 in the Oxfam Case Study Report ´Stronger together for women in the police´.

The number of policewomen is also slowly but steadily rising, 4,070 or around 3.6 per cent of the total force in April 2020. These figures help create greater acceptance of women serving in the police. However, we also see that institutional and societal resistance is still huge. This maintains patterns of discrimination, stigmatization and harassment.

It is because of these barriers that protection of policewomen should be prioritized and should go hand in hand with their participation. They want to serve, but for them to do that, they also need to be protected.

Dr. Jorrit Kamminga is Strategic Influencing Advisor of Oxfam in Afghanistan. Since 2014, he has been working in various positions for Oxfam Novib, always in support to the Oxfam’s country office in Afghanistan. He has been working in the country since 2005, covering various issues within the nexus of security and development. In addition to his work for Oxfam, Jorrit is a senior fellow at the Netherlands Institute of International Relations Clingendael and a consultant for the United Nations Office on Drugs and Crime (UNODC).